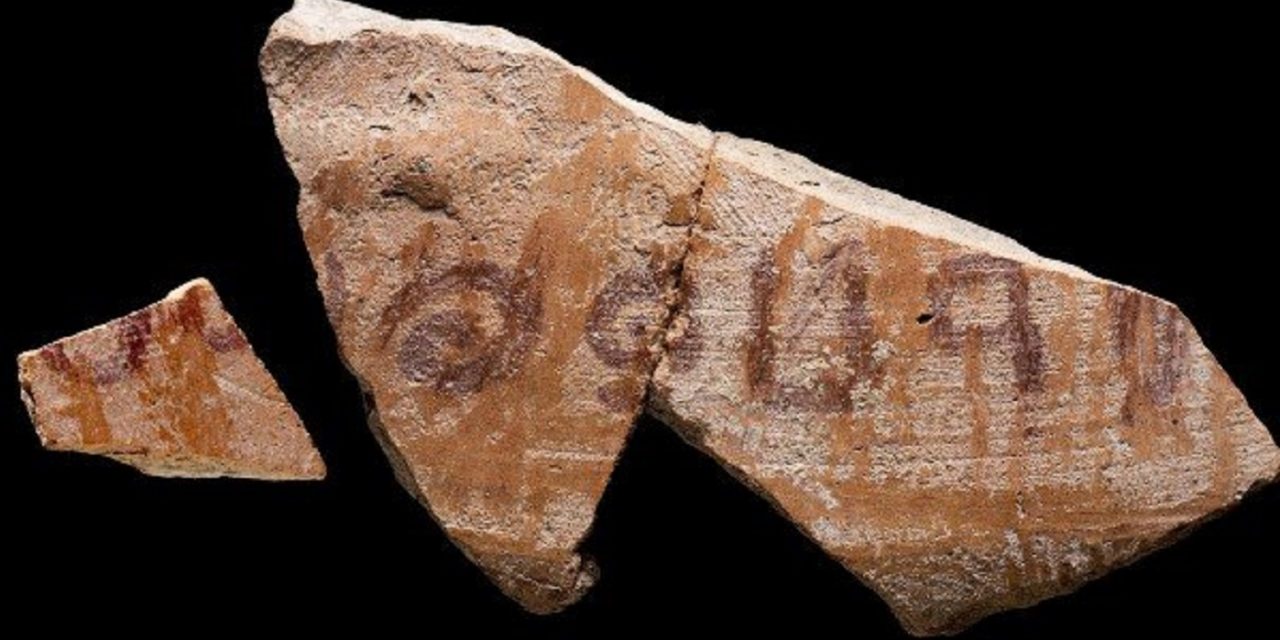 It was the first time an inscription from the time of the biblical Judges and relating to the Book of Judges has been recovered, the IAA said.

Jerubbaal was the lesser-used name of the judge Gideon. He is best known for routing a Midianite army with 300 men as described in the Book of Judges, chapters six and seven.

The shard was found in Khirbat er-Ra’i, near Kiryat Gat, inside a storage pit that was dug into the ground and lined with stones. According to the IAA, the shard dates from around 1,100 BC, making it  approximately 3,100 years old.

The name of a biblical judge was uncovered inscribed on a 3100-year-old jug in #Israel. "Jerubbaal" was the nickname of Gideon who lived during that period according to the Book of Judges.

The inscription “clearly shows the letters yod (broken at the top), resh, bet, ayin, lamed, and remnants of other letters indicate that the original inscription was longer,” the IAA said.

According to the Antiquities Authority, “Inscriptions from the period of the Judges are extremely rare and almost unparalleled in Israeli archaeology. Only a handful of inscriptions found in the past bear a number of unrelated letters. This is the first time that the name Jerubbaal has ever been found outside the Bible in an archaeological context – in a stratum dated to around 1,100 BCE, the period of the Judges.”