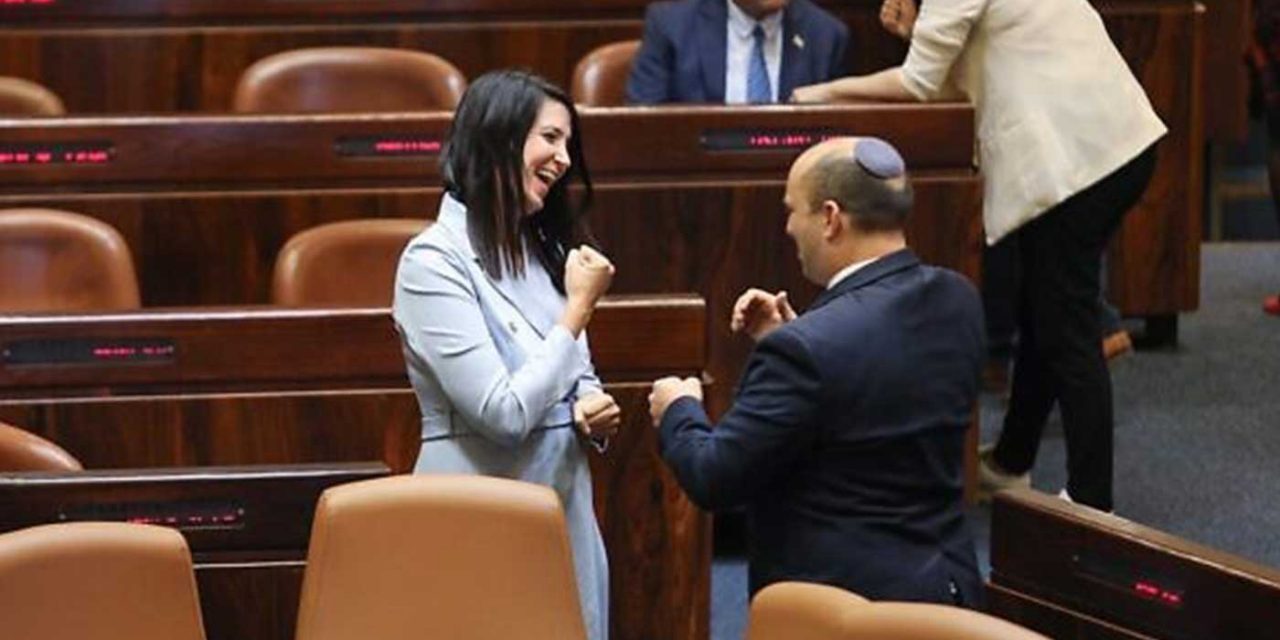 A the end of her address, the entire Knesset stood up and applauded, both by clapping and in sign language.

Prime Minister Naftali Bennett followed her to the podium, congratulated her and said: “Shirly, I do not remember being so excited. You have brought and bring, through being and who you are, respect for the State of Israel and hope for every boy and girl in the State of Israel with disabilities and also children without disabilities. You are an inspiration to us all.”

In her speech, MK Pinto promised to faithfully represent the more than 1,800,000 Israeli citizens suffering from various types of disabilities: “Despite these difficulties, I drew my worldview from values ​​that my family instilled in me. To this day they are an integral part of me, the values ​​of love of the homeland and its inhabitants for me are sacred values ​​for which I believe that one should work daily.”

“Today, Monday, I stand here on the Knesset podium, a platform on which the leaders and leadership of the nation for generations stood and were said to be excited and proud. I feel their greatness hovering over my head and the burden of my mission for the people of Israel and the State of Israel on my shoulders.

“I stand here before you and before the eyes of the people, but I do not stand by myself alone. By my side are 1,800,000 men and women, boys and girls, with physical, mental, and sensory disabilities and invisible diseases such as PTSD, who fail to live here in the State of Israel full life as equal citizens. Unfortunately, the State of Israel from its inception until today, 73 years has failed to provide a proper response for people with disabilities, the same population has been rejected and is still pushed to the margins of Israeli society, the same population has become completely invisible, its voice and cry are not heard.”

Israeli paratroopers have described being deeply moved last week by their experience in a commemorative expedition in Slovenia, held to honour the memory of Hannah Senesh...
Read More

Barnardo’s has suspended one of its teachers after Jewish News discovered social media posts apparently written by her, which claimed Israel has world governments “in their pockets”,...
Read More

Exiled Iranian judoka dedicates Olympic medal to Israel: ‘I hope the Israelis are happy with this achievement’

The European Union says it is “appalled” by the deaths of two Gaza residents during or immediately following altercations with Hamas security forces, as human rights groups...
Read More

At least fifty professors at the City University of New York have left their union after an anti-Israel resolution was passed which condemned Israel and didn't even mention...
Read More