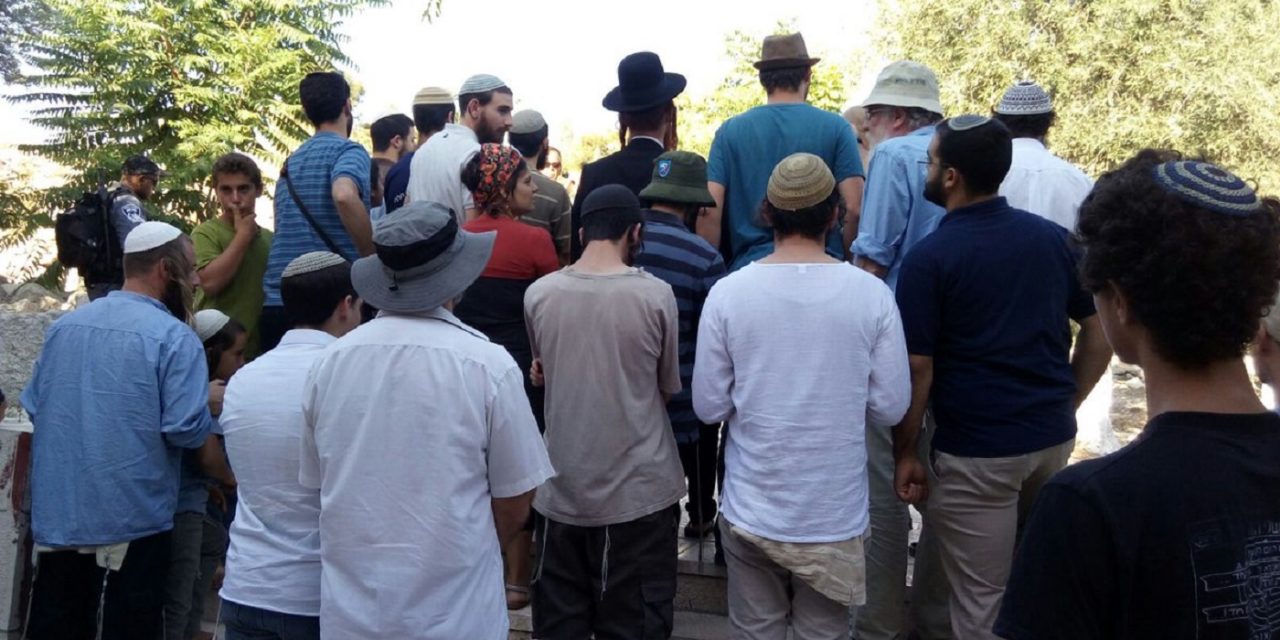 Jordan’s foreign minister is criticizing Israel for the record number of Jews who visited the Temple Mount on today’s fast commemorating the destruction of the Jewish Temples that stood there.

Speaking at an emergency meeting of the Organization of Islamic Cooperation (OIC) Ayman Safadi says that “the number of extremists who stormed Al-Aqsa today stands at a record number that has not been recorded since the beginning of the Israeli occupation in 1967.”

Despite fasting, over 1,300 people braved the heat and went up to the Mount during the morning visiting hours, while hundreds more waited in line to visit the holy site with some three hours remaining of the commemorative day.

Tisha B’Av commemorates the destruction of both Temples, as well as several other disasters in Jewish history.