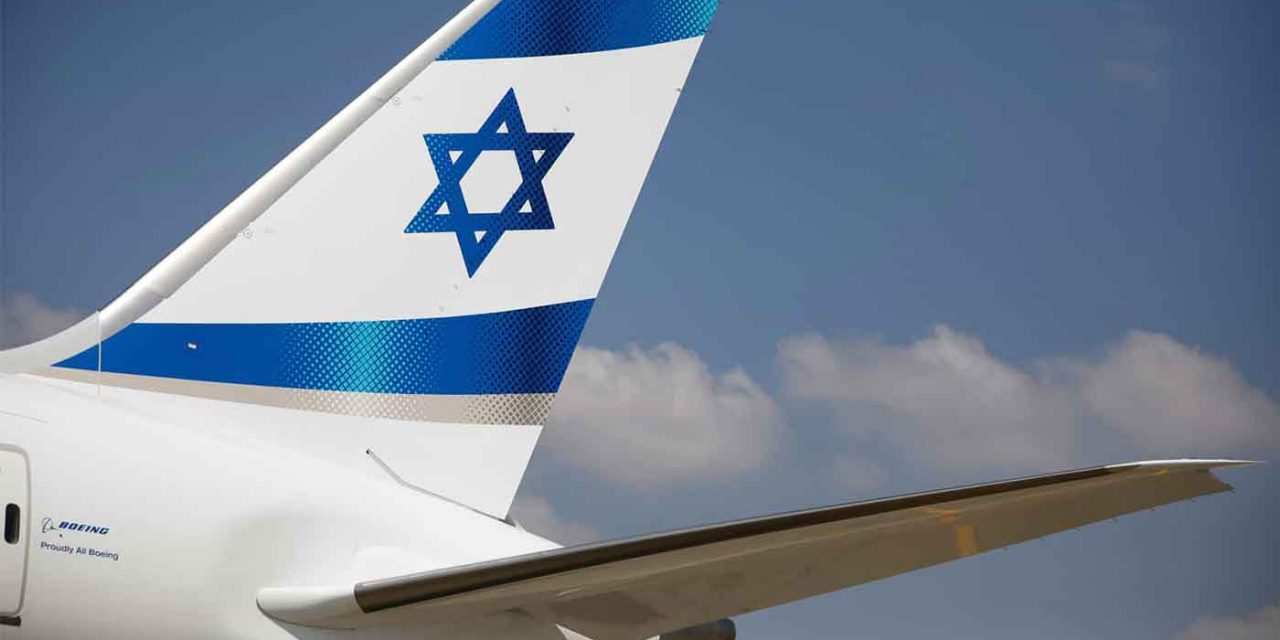 Israel and Jordan signed a new aviation agreement Thursday that will allow overflights of civilian and military aircraft on routes to and from the Gulf and Asia, paving the way to shorter flight times.

The official government announcement said the treaty “will lead to substantial savings in fuel, will reduce polluting emissions, and contribute to the quality of the environment.”

“This is a successful conclusion to negotiations that started several years ago but that were accelerated and completed only after the signing of the peace agreement with the UAE and the historic permit for Israeli flights over Saudi Arabia,” said the joint announcement issued by the civil aviation authorities of Israel and Jordan.

“Thanks to the peace agreement, the State of Israel is becoming more and more integrated into the region,” said Transportation Minister Miri Regev. “We are opening new forms of cooperation in transport, business and diplomacy with countries that share borders with us and have similar interests and a common vision of regional peace.”