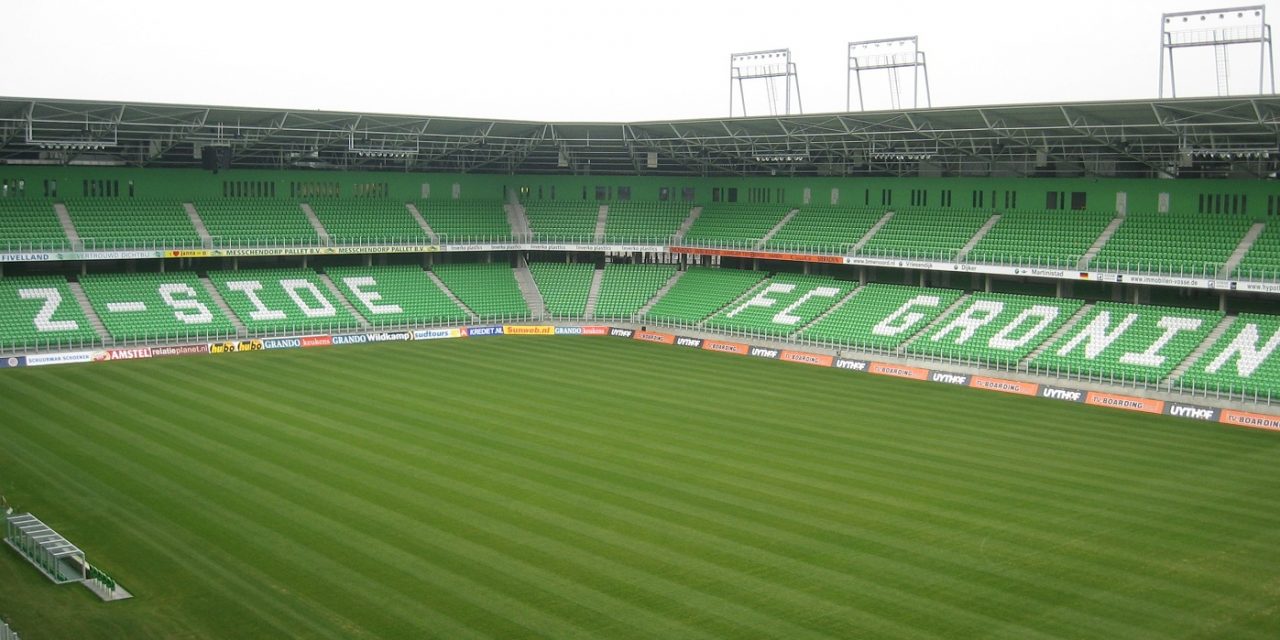 With professional sports taking place in empty stadiums because of the coronavirus pandemic, many TV stations are adding audience sounds when they broadcast games.

For a Dutch football game on Sunday, those sounds included antisemitic chants.

The gaffe happened Sunday in a FOX Sports Netherlands’ live broadcast of a match between the Amsterdam team Ajax and a rival from the city of Groningen. The network added a recording from a past game that featured the popular chant “Whoever doesn’t jump is a Jew.”

Supporters of rival teams sing the chant to taunt the players on Ajax, which many Dutchmen associated with Jews because of Amsterdam’s rich Jewish history. (“I have nothing against your people. When I say I hate Jews, I just mean supporters of Ajax,” one Dutch football  fan told JTA in 2017.) In recent years, the chant has been heard also at several protest rallies with Islamist participants.

The network apologised for including the chant in its soundtrack for the game.

“Due to human error during the match, during the first halftime a certain chant was heard that should not have been played. The fragment was removed,” FOX News Netherlands wrote on Twitter. “We offer our sincere apologies and are looking into how this could have happened and how to make sure it does not recur.”