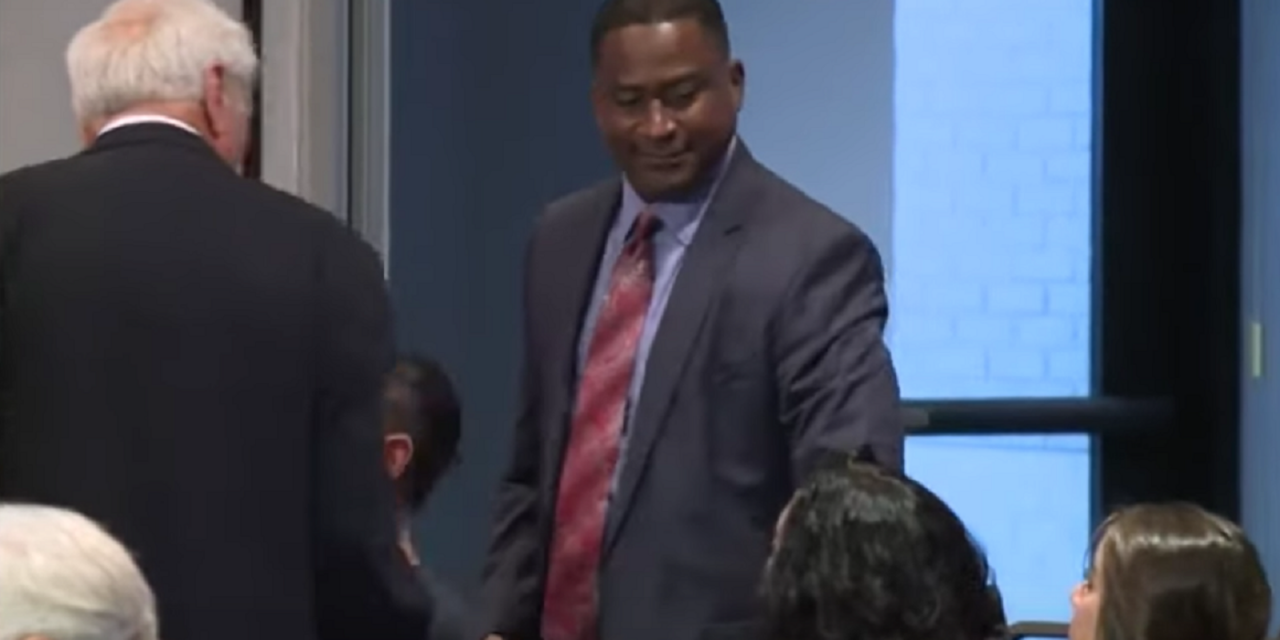 A head teacher who told a parent he “can’t say the Holocaust is a factual, historical event” will be rehired after a vote by the school board that fired him.

William Latson made the comments to a parent in 2018 and was later removed from the Boca Raton high school in Florida where he had been head teacher. Last October, the school board voted 5-2 to fire him, citing not just the comments but Latson’s refusal to answer questions about them.

Latson sued, saying he had been wrongfully terminated, and in August, a judge concluded that he should have been reprimanded but not fired. The board voted Wednesday night to rehire him rather than face a protracted and costly legal battle. He’ll be given an administrative job, rather than one with students, and will receive $152,000 (£117,000) in back pay, according to the Palm Beach Post.