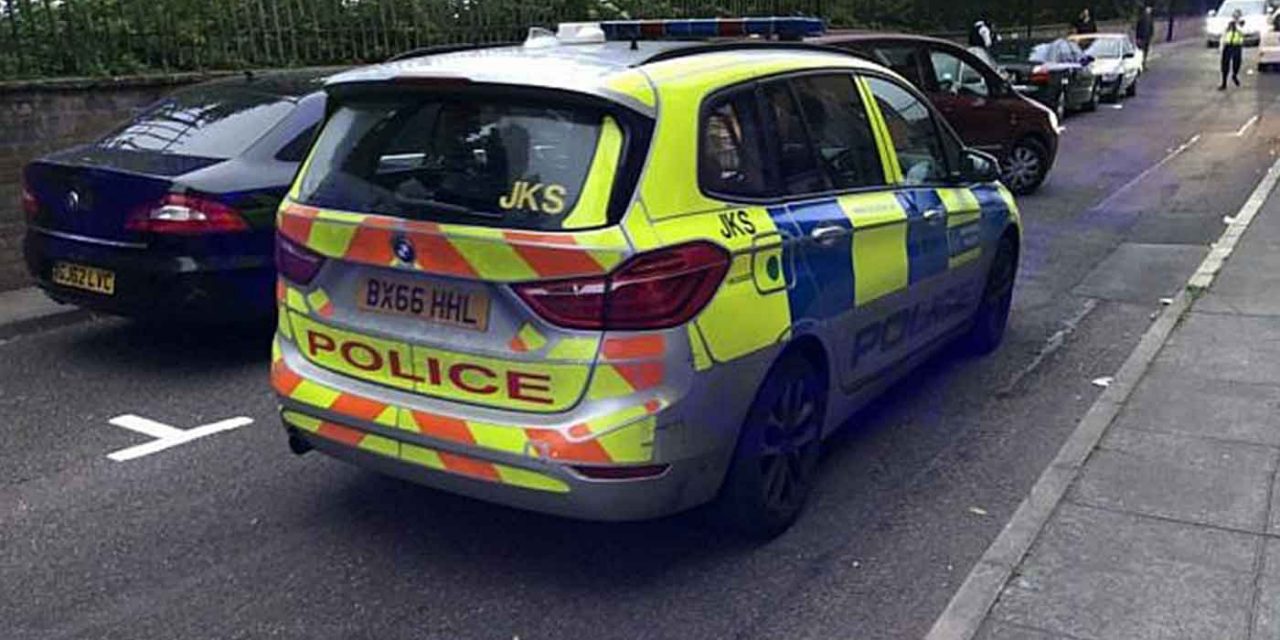 UPDATE: This article originally stated that the demonstration in Luton on 29 May is organised by Luton Council of Mosques based on information circulated to members of the Jewish community. This has been corrected in a subsequent statement.

Jews in Luton are being advised to avoid part of the town centre on Saturday in response to plans for a pro-Palestinian demo.

In a post shared by Sussex Friends of Israel, Jewish community leaders have been informed by police about the the demo that takes place in the Bury Park area of Luton. The statement also says there will be a “cavalcade of cars” through the town.

“Think about that. A demonstration in Britain and Jews are told to stay away from the area for safety,” said one social media user.

Another commented, “If a demonstration is considered a risk to a community it should not be allowed to go ahead.”

Whilst others said, “How is this acceptable in the UK? Imagine if this was the other way round? We need to think about our futures,” and “How can you justify Jews having to hide away in their homes in this country? What is going on here?”

Sussex Friends of Israel, which shared the post, said, “Luton is going ‘Judenfrei’ on Saturday and absolutely no one seems to be even the slightest bit concerned about it. Jew-free zones in the UK…in 2021”

The plans come amid a rise in anti-Semitism linked to pro-Palestinian demos in London and other UK cities, including a convoy of cars that drove through areas of London with large Jewish populations.

They got it wrong and have since apologised pic.twitter.com/vlM0IceLv0

Luton is going 'Judenfrei' on Saturday and absolutely no one seems to be even the slightest bit concerned about it.