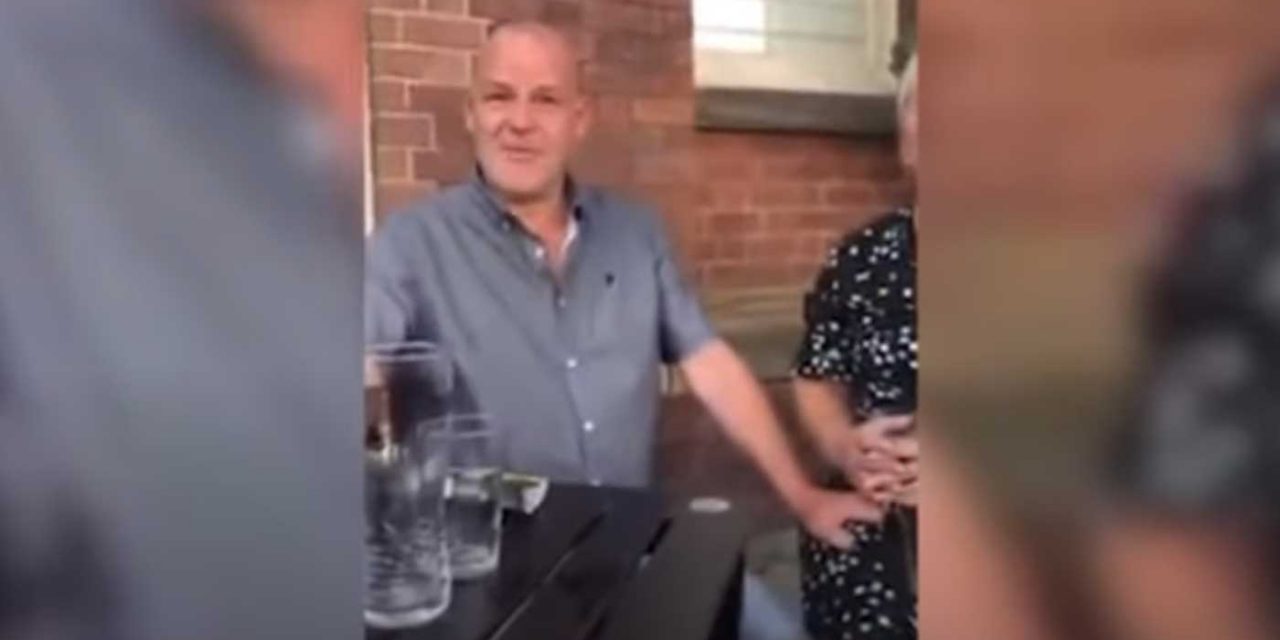 A British Jewish student was subjected to vile anti-Semitic abuse during a dispute over a table at a Wetherspoons pub in Leeds.

The student videotaped the encounter after the man started asking if she was Jewish.

“At this point I started filming because I know what comes after that question,” she told the Daily Mail.

When she confirmed she was the man, speaking in a British accent, claimed he was German and that “we should have gassed the f***ing lot of you”.

The victim, Danielle Greyman, 21, started to argue back with the man. She challenged what he said and informed him that he committed a hate crime. She then went on to say she would take him to court.

A few moments later some people from another table who had no involvement in the argument decided to defend the man and verbally abused Danielle also, with one man threatening to punch her.

This is an abhorrent anti-Semitic assault and instead of people standing up for the victim, others joined in the verbal assault. It is very troubling and shows a lot of education is needed to counter this hatred.