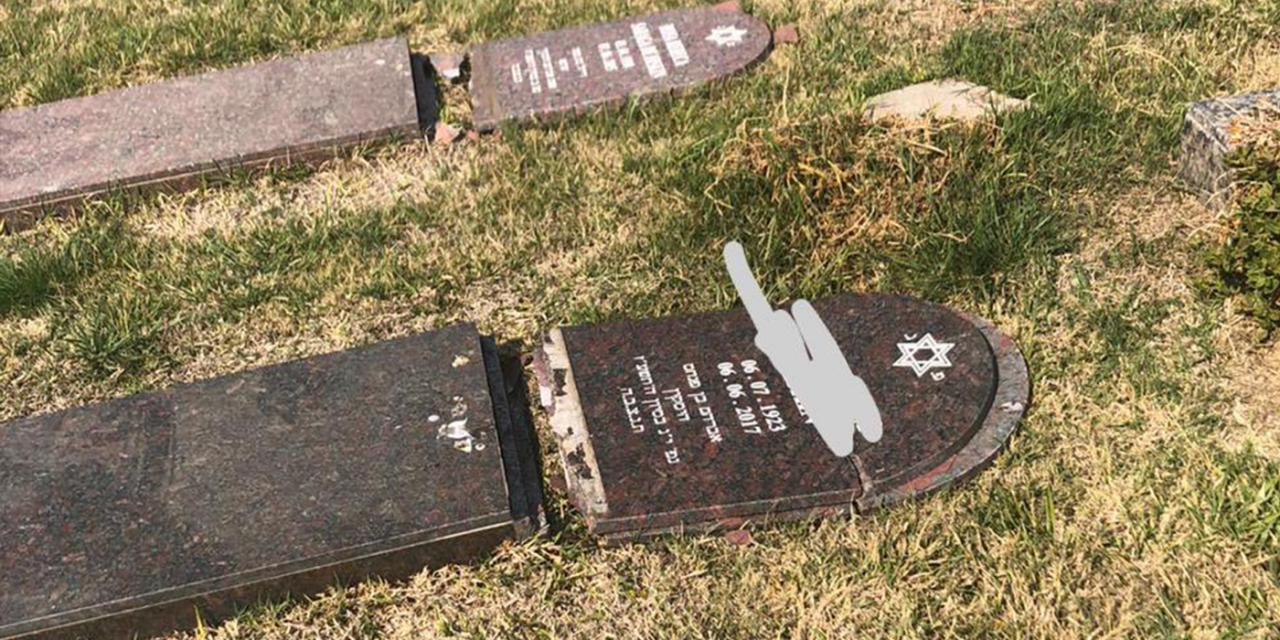 This week a Jewish cemetery has been vandalised in San Luis city, in northwest Argentina at the Del Rosario Cemetery.

The Association of Jewish Communities in Argentina DAIA condemned the attack and said in a statement, “this violent aggression is an intolerable and antisemitic act,” adding that “we have filed a complaint to identify its perpetrators and to enforce the law.”

In February, same graveyard was targeted and nine gravestones were damaged on the same week that the chief rabbi and his wife was attacked in their home.

At the time, a leader of the local Jewish community, Saada Bentolila, said:

“They want to harm, to spread fear. It’s a clear anti-Semitic attack to our cemetery that is located next to the Del Rosario Cemetery,” he said, noting the non-Jewish cemetery was not vandalized.

It appears the same has happened again on this occasion.