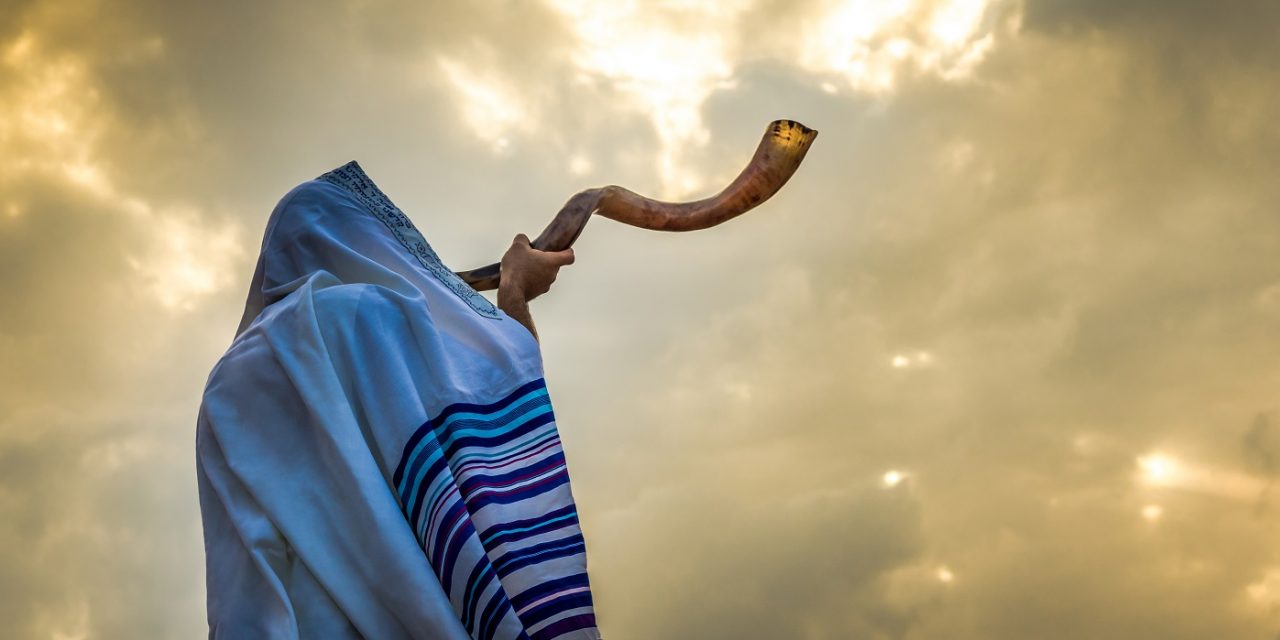 Yarden Leitner, a young student who suggested Jews around the world unite to pray for divine intervention to stop COVID-19, said,  “not only will the virus not prevent us from gathering, we will unite as the Jewish people never did before in all of history.” “When the people of Israel are united,” he said, “nothing is too big for us to handle.”

Half a million people participated in the mass online prayer event staged on various different digital platforms and involving rabbis and participants from around the world regarding the spread of the coronaviruspandemic.

The initiative was promoted by the chief rabbis of Israel rabbis Yitzhak Yosef and David Lau along with several organizations and other prominent rabbis from around the world.

The prayer service was live streamed on a dedicated webpage as well as in a live Facebook event and other formats, and the various participating rabbis recited psalms, prayers of supplication, prayers for healing the sick, and blew the shofar and ritual trumpets as part of the entreaties to God.

See CUFI’s resources to pray during this time:

Prayer Pointers for CUFI’s Day of Prayer and Fasting 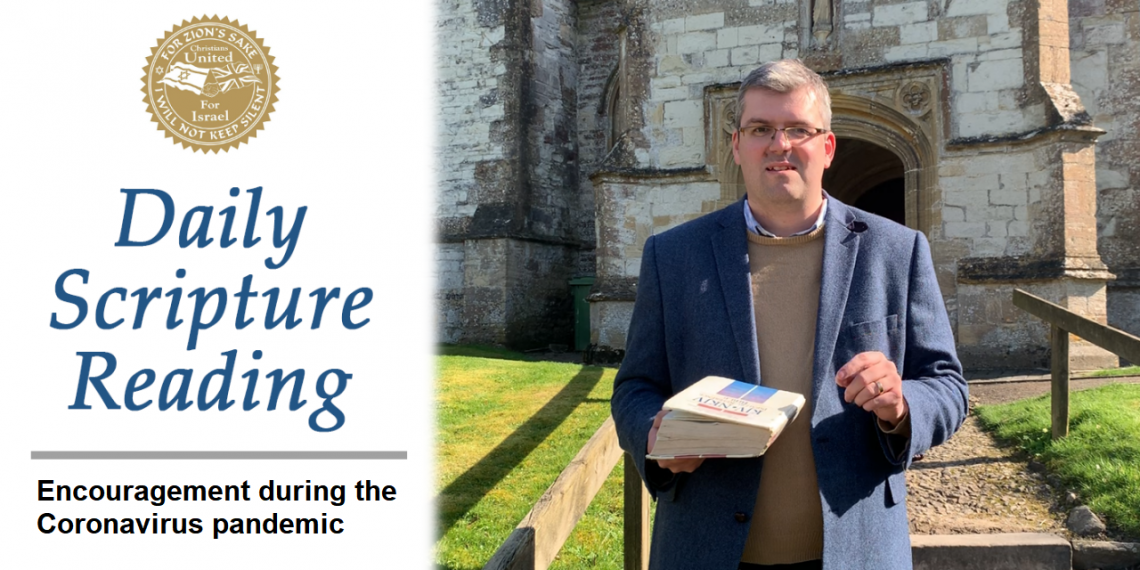