Jewish Museums in London and Sydney evacuated after bomb threats 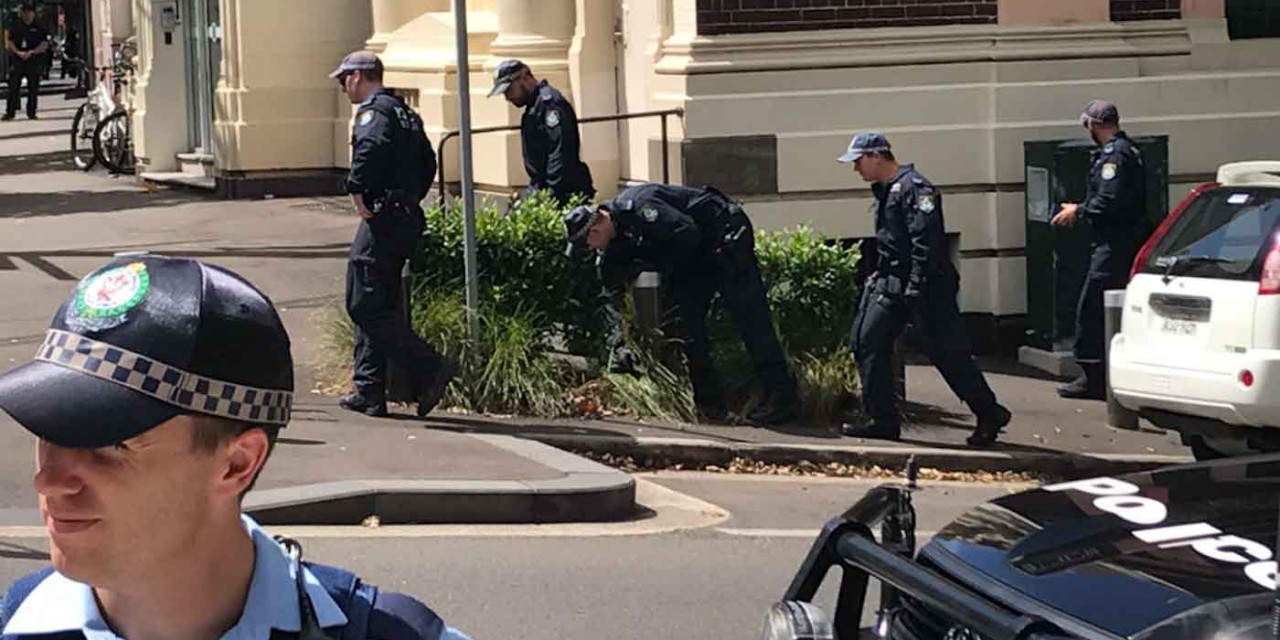 This week the Jewish Museums in both London and Sydney were targeted with hoax bomb threats, prompting evacuations and police searches.

London’s Jewish Museum, located in Camden, was evacuated on Monday after a bomb threat was made around lunchtime.

Around 100 people, including visiting schoolchildren and staff, were asked to leave “as a precaution,” as police closed off roads and searched the building. Nothing was found.

In a statement, the Museum said there were two groups of schoolchildren in at the time, adding: “We were able to evacuate the building quickly and safely. We would like to thank our staff and visitors for their patience and cooperation.”

Last month, the Museum’s chief executive Abigail Morris said the institution had increased the number of security guards it employs following the terrorist attack on the Jewish Museum in Brussels in 2014.

The Sydney Jewish Museum was evacuated following a bomb threat received by its staff on Tuesday.

Staff at the neighbouring building, which houses the New South Wales Jewish Board of Deputies, Jewish Communal Appeal and United Israel Appeal also were evacuated.

Police are searching the area after a bomb threat was made at the Sydney Jewish Museum pic.twitter.com/AQcJfEuzLM