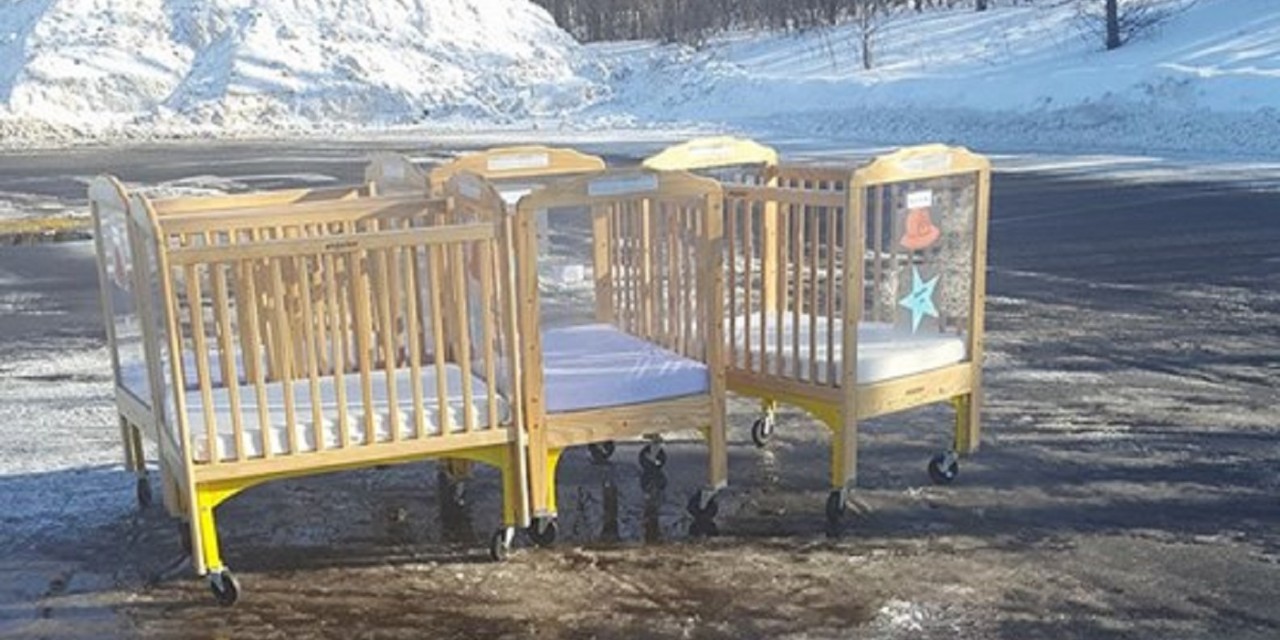 Jewish community centres and Jewish day schools across the United States received bomb threats on Monday in the latest wave of threats to hit Jewish institutions.

Since 1 January, there have been 100 incidents at 81 locations in 33 states and two Canadian provinces, according to the JCC Association of North America.

The Secure Community Network, the security arm of the national Jewish community, reported JCC evacuations in Tucson and Phoenix in Arizona; Orange County, Palo Alto, San Diego and Long Beach in California, and Mercer Island in suburban Seattle, Washington state. The evacuations brought to 28 the number of JCCs and Jewish schools evacuated Monday in the fifth wave of threats since the beginning of the year.

The JTA, a Jewish news agency, says it has obtained a recording of one of the calls. On it, the caller says a C-4 bomb has been placed in the JCC and that “a large number of Jews are going to be slaughtered.”

Several JCC sources said the FBI has told them it is investigating the calls as hate crimes. Online, another term has circulated: “telephone terrorism.”

“I’ve been in the business for 20-plus years, and this is unprecedented,” said Paul Goldenberg, national director of the Secure Community Network. “It’s more methodical than meets the eye.”

No bombs have been found, but Jewish leaders hesitate to label the calls “hoaxes.” The chaos and terror the calls have caused are real, as are more tangible consequences.