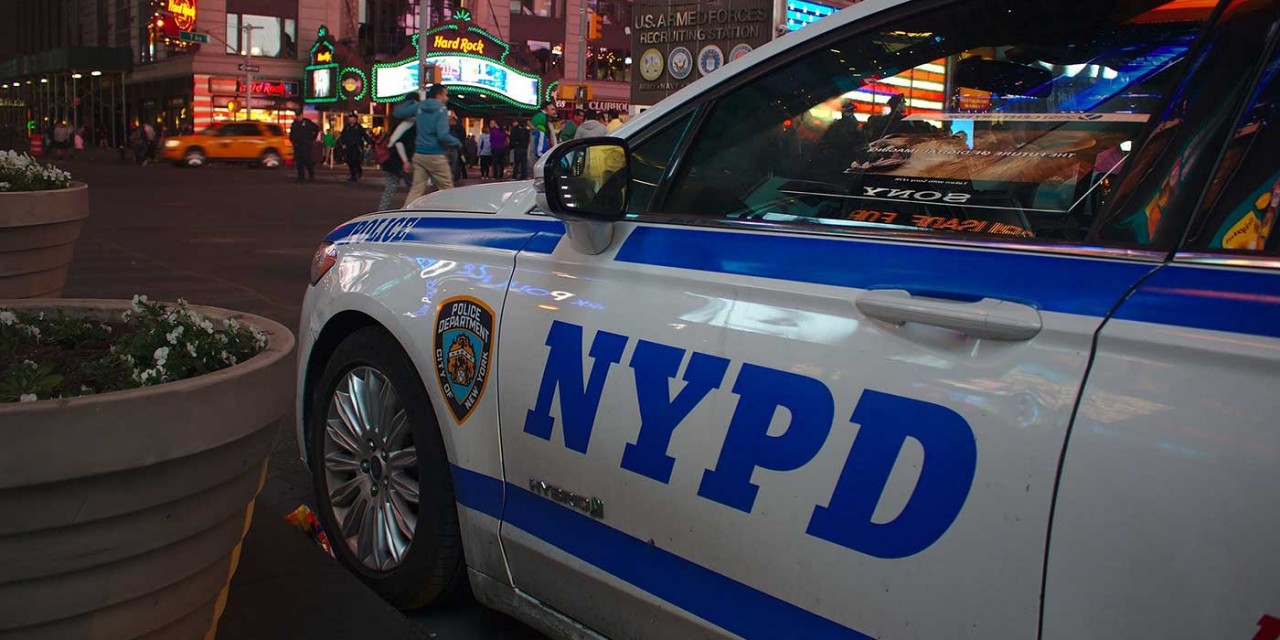 The New York Police Department has reported a surge of hate crimes against the Jewish community in the first two months of the year, compared to January and February last year.

“Hate crimes are up in this city. They’re driven primarily by anti-Semitic hate crimes,” Chief of Detectives Robert Boyce said at a press conference this week.

According to the figures, there were only 18 reports of anti-Semitic hate crimes in the first two months of 2016. That number has increased to 35 such events in January and February of 2017, a 94% increase.

New York Mayor Bill de Blasio said, “I understand against a backdrop of growing numbers of anti-Semitic incidents all over this country and all over this world, which is a pattern that has to be addressed profoundly.”

We’re trying to do it here in this city, but the backdrop is worrisome because you saw what happened with the desecration of the cemetery the other day,” he said.

“This is becoming more widespread, and I’ve been very clear about, an atmosphere of hate has been fostered in recent months in America, and we have to stop it.”

Officials say NYPD officers are visiting jewish centres more frequently, and the department is working with the FBI to help put a stop to the recent trend.

The NYPD has said it will be increasing security at synagogues ahead of Passover in response to the figures and is working with the FBI to stop this recent trend.

Watch the video below of the chilling anti-Semitic bomb threats made against Jewish schools and community centres.