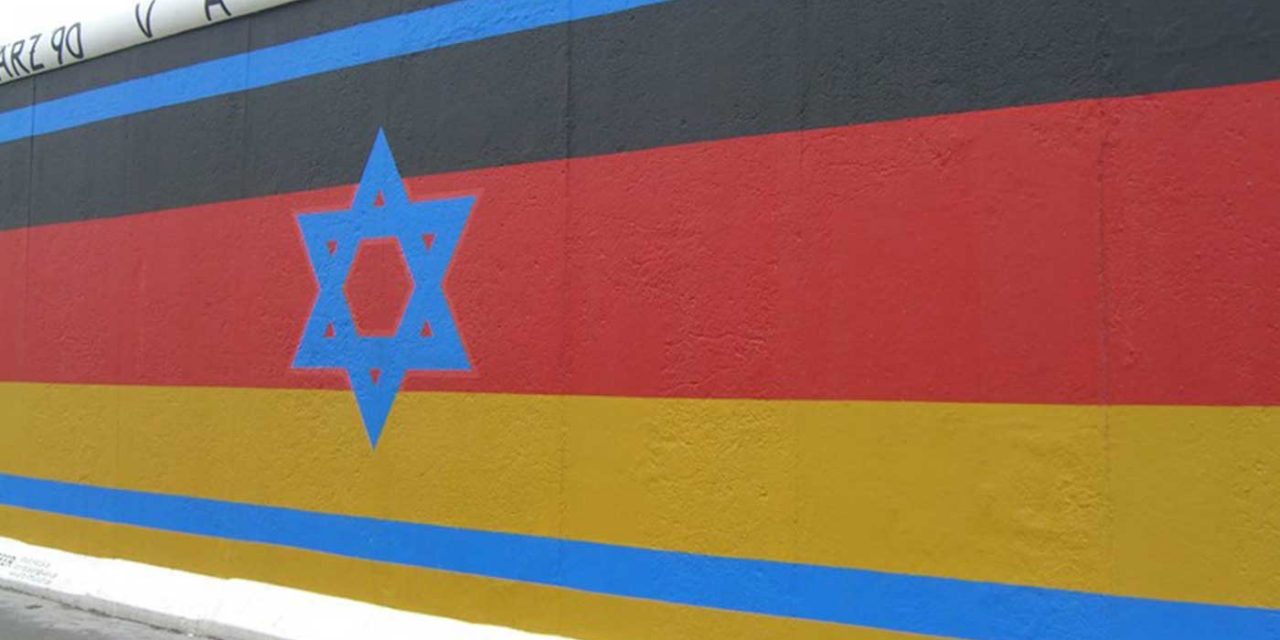 Jewish life in Germany is “under massive threat” amid a rising tide of white nationalism and antisemitic hate crimes, a European Jewish leader has warned.

Josef Schuster, president of the Central Council of Jews in Germany, issued the warning after a government report revealed antisemitic crime in the country has rocketed by almost a third.

The scourge of anti-Jewish criminality has risen by nearly 29 per cent in 2021 compared to the previous year, the report into extremism reveals.

“The new report on the protection of the constitution shows that Jewish life in Germany continues to be massively threatened.” Schuster said. “The greatest danger comes from the right-wing extremist scene.”

The Federal Office for the Protection of the Constitution published the findings based on statistics reported in May by the Federal Criminal Police Office, Germany’s equivalent to the FBI.