Israel to compete in Prince Harry’s Invictus Games next year 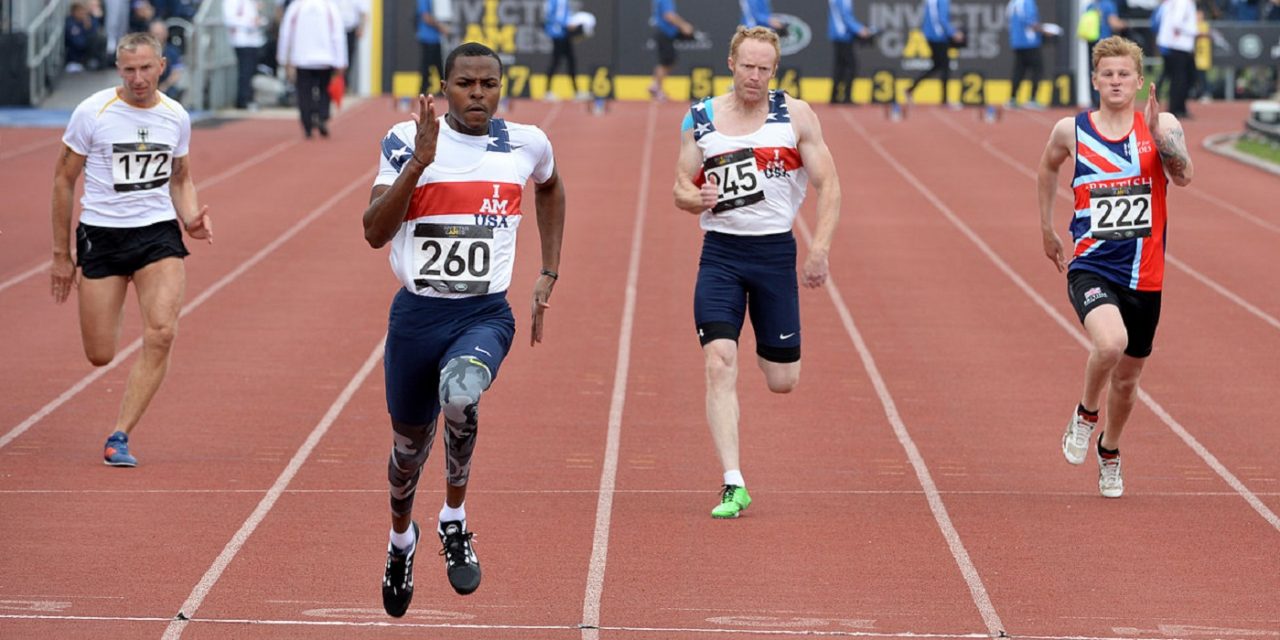 Israeli veterans have been invited to participate in next year’s Invictus Games, the multi-sport event founded by Prince Harry.

Started in 2014, the international event for wounded, injured, or sick armed service personnel and veterans will take place in Düsseldorf, Germany in September 2023.

Dominic Reid, CEO of the Invictus Games Foundation, said, “Israel has a long-standing respect for the power of sport in recovery, and I’m pleased they are joining our wider community this year.”

Israel will be among 21 nations represented at the Games.

London hosted the first games in 2014 and subsequent events have been held in the United States, Canada and Australia. The most recent Invictus Games were held in The Netherlands in April.

“We were very happy to be invited to participate in the Invictus Games Dusseldorf 2023. Being a part of the Invictus Community will provide more opportunities for recovery among veterans who were wounded or became ill whilst serving. In Israel, we have learned a great deal about the importance of physical activity as a positive catalyst for recovery and rehabilitation,” said Limor Luria, head of the Defense Ministry’s rehabilitation department.

Edan Kleiman, chairman of the IDF Disabled Veterans Organization, noted that “wounded Israeli servicemen and women – shining examples of perseverance in rehabilitation and excellence in sports – will continue to honorably represent Israel at the Invictus Games. We witness daily the important role that sport plays in strengthening not only the body but the spirit, enabling people to regain their lives. No less important is the wonderful opportunity to bring together wounded war veterans from other countries to form lifelong bonds of camaraderie.”

Earlier this month, dozens of British military veterans came to Israel to participate in the British-Israeli Veterans Games at Tel Aviv.