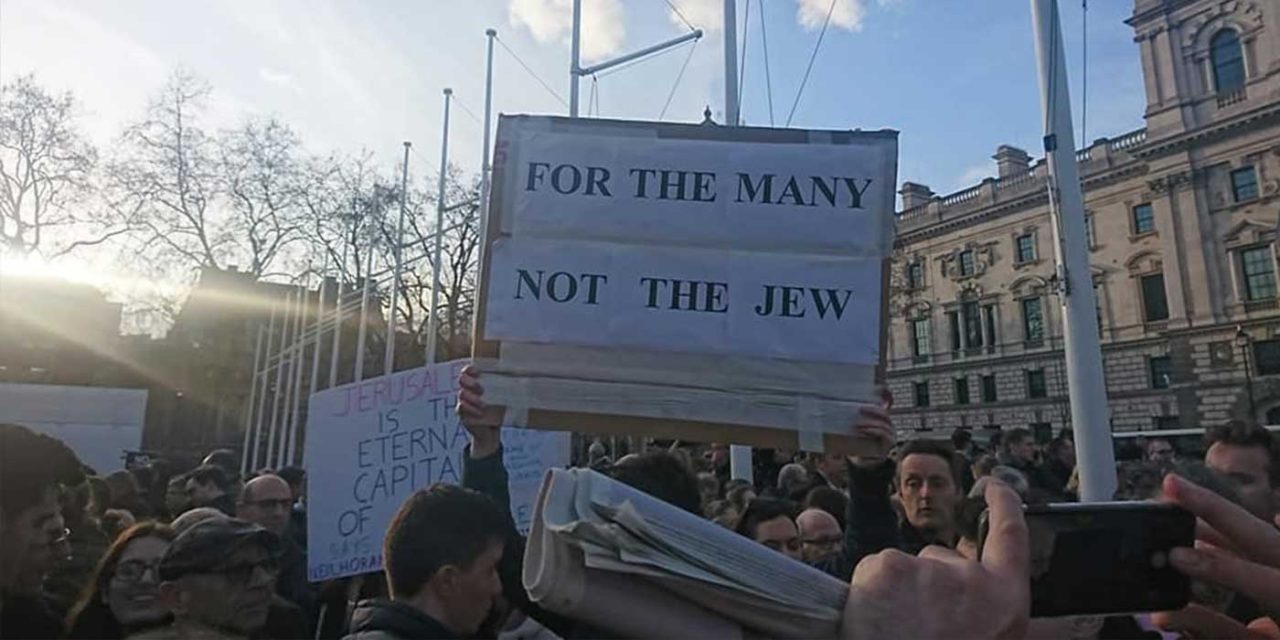 In a joint statement between the Board of Deputies, the Jewish Leadership Council and the Community Security Trust, leaders take aim at the former Labour leader Jeremy Corbyn himself, calling him “a figurehead for old and new anti-Jewish attitudes” and say the inquiry rightly proves why British Jews were so distressed.

Marie van der Zyl, President of the Board, Jonathan Goldstein, Chair of the JLC, and Mark Gardner, CEO of the CST said in a joint statement:

“This report is a damning verdict on what Labour did to Jews under Jeremy Corbyn and his allies. It proves why British Jews were so distressed and it disgraces those who attacked us for speaking out against anti-Jewish racism.

“Our Jewish community never wanted this fight, but we had to defend ourselves and are proud to have done so. We thank all those who stood with us, despite the abuse they received as a result.

“Jeremy Corbyn will rightly be blamed for what he has done to Jews and Labour, but the truth is more disturbing, as he was little more than a figurehead for old and new anti-Jewish attitudes. All of this was enabled by those who deliberately turned a blind eye.

“Now, the task of cleaning out the problem lies with the current leadership. We welcome the start that Keir Starmer has made, but the scale of the challenge that lies ahead should not be underestimated.

“We will continue to give our support to all who work to drive racism out of our politics and out of our society.”

To read more about the EHRC’s report, click here.