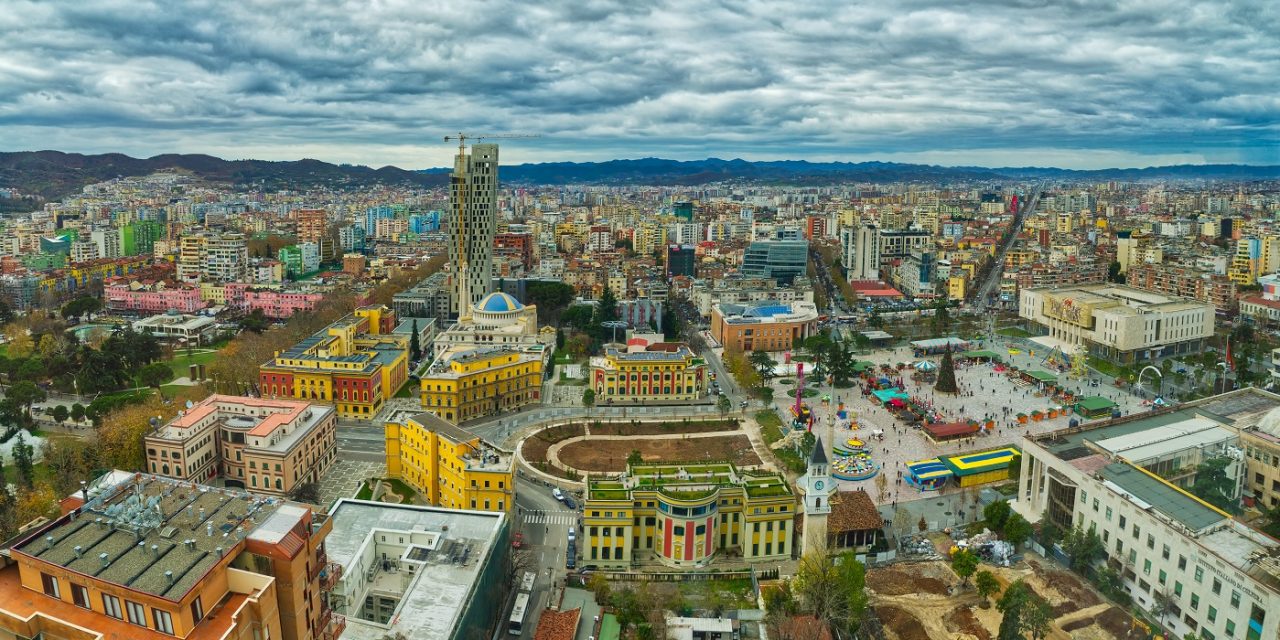 A number of Balkan countries pledged to take a united stand against antisemitism at the inaugural Balkans Forum Against Antisemitism conference on Wednesday.

Participating countries throughout the conference discussed how the Balkan region can work as a unit to eradicate antisemitism and create more tolerant societies for future generations.

“We are here because antisemitism is sadly still with us. We share the responsibility of those before us to crush it. We can do it. First, we must define this threat and understand it clearly,” said US Secretary of State Mike Pompeo, who was a participant and at the conference called on other countries to adopt the International Holocaust Remembrance Alliance’s (IHRA) working definition of antisemitism that was adopted by the Trump administration after and executive order last September.

“The task of combating antisemitism is pressing, especially as we have seen a disturbing uptick during the pandemic,” he added.

The participants also discussed how the IHRA definition can be an important navigational tool in achieving the goals set in front of them, just days after the Albanian parliament unanimously passed legislation to adopt the IHRA’s definition.