Jeremy Hunt: “We are very worried” about situation in Iran; believes US “our closest ally” is telling the truth 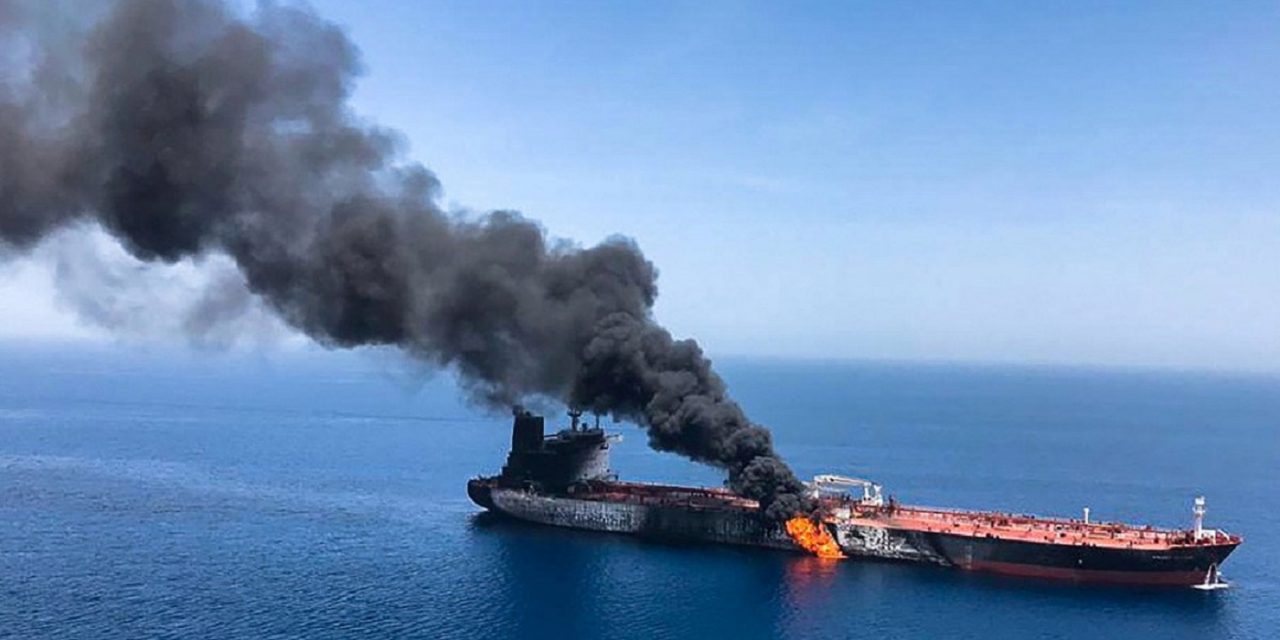 The UK’s Foreign Secretary, Jeremy Hunt, has said there is serious danger of the US and Iran stumbling into an unwanted war but believes “our closest ally” is telling the truth in the crisis involving stricken oil tankers in the Gulf of Oman.

The comments came after the US military released footage on Friday that is says shows Iran’s Revolutionary Guard removing an unexploded mine from one of the oil tankers targeted near the Strait of Hormuz.

Jeremy Hunt said the UK believed the US assessment that Iran was responsible but repeated his warning there was a serious danger of the US and Iran stumbling into an unwanted war, according to the Daily Telegraph.

“We have no reason not to believe the American assessment and our instinct is to believe it because they are our closest ally,” Mr Hunt said.

“We are very worried about the situation in Iran because at the moment both sides in this dispute think the other side doesn’t want war and the risk you have is that then they doing something provocative that leads to catastrophic consequences that weren’t intended.”

The explosions, which left one of the oil tankers burning outside the strategic Strait of Hormuz waterway, marked the most serious incident since the White House warned in early May that Iran was plotting attacks in the region.

The incident came one month after Iranian forces allegedly used naval mines to blow holes in two oil tankers and two smaller ships off the Emirati port of Fujairah. The US publicly said Iran was behind that attack, while Tehran denied responsibility.

It is the assessment of the U.S. government that Iran is responsible for today's attacks in the Gulf of Oman. These attacks are a threat to international peace and security, a blatant assault on the freedom of navigation, and an unacceptable escalation of tension by Iran. pic.twitter.com/cbLrWNU5S0

The explosions at sea hours before Shinzo Abe, Japan’s prime minister, met with Ayatollah Khamenei, the supreme leader of Iran, on a diplomatic mission intended to try to ease tensions between Iran and the US.

The Telegraph says the Japanese leader’s efforts appeared to bear little fruit. Ayatollah Khamenei refused to hear any messages from Donald Trump delivered by Mr Abe, the Iranian government said. The ayatollah also said Iran was not seeking nuclear weapons but “America could not do anything” to stop Tehran if it did decide to pursue a nuclear course.

Mr Trump on Thursday ruled out the possibility of making a deal with Iran, saying: “While I very much appreciate PM Abe going to Iran to meet with Ayatollah Ali Khamenei, I personally feel that it is too soon to even think about making a deal. They are not ready, and neither are we!”

Both tankers were carrying “Japanese-related” cargo, according to Japan’s government. It was not clear if that was a coincidence or if the targeting of the ships was done deliberately to coincide with Mr Abe’s visit to Tehran.