Istanbul names park after Turkish anti-Semite who was Nazi sympathizer 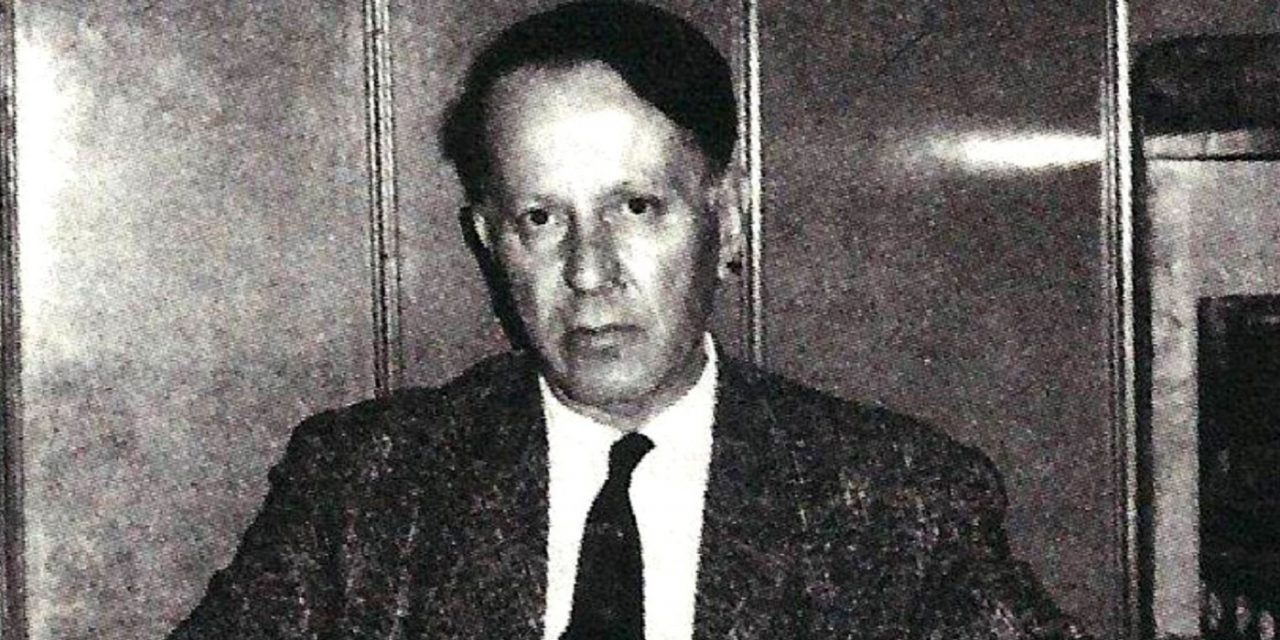 The Istanbul metropolitan municipality’s naming of a park after a writer who showed great sympathy for the Nazi movement’s lethal antisemitism, has largely been ignored in the media outside of the Republic of Turkey.

In November, the Istanbul city government named a park after Hüseyin Nihal Atsız (1905–1975) who is considered by experts of Turkey to be a raging racist and antisemite.

“It’s not shocking for those who know Turkey well that Ekrem Imamoglu, the supposedly ‘social democrat’ mayor of Istanbul, supported and approved a bill to name a park in the city after a prominent ultra-nationalist writer and Nazi sympathizer. Turkish ultra-nationalist and supremacist ideology is not a marginal phenomenon, but rather the mainstream,” Dr. Nikos Michailidis Assistant Professor of Anthropology and Mediterranean Studies at the University of Missouri-St. Louis, and an expert on Turkey, told The Jerusalem Post on Monday.

Uzay Bulut, a Turkish journalist and distinguished senior fellow at the Gatestone Institute, documented a number of Atsiz’s tirades against Jews. Atsiz wrote that “The Jew here is like the Jew we see everywhere. Insidious, insolent, malevolent, cowardly, but opportunistic Jew; the Jewish neighborhood is the center of clamor, noise and filth here as [the Jewish neighborhoods] everywhere else… We do not want to see this treacherous and bastard nation of history as citizens among us anymore.”

Atsiz wrote that “The creature called the Jew in the world is not loved by anyone but the Jew and the ignoble ones… Phrases in our language such as ‘like a Jew’, ‘do not act like a Jew’, ‘Jewish bazaar’, ‘to look like a synagogue’… shows the value given by our race to this vile nation.”