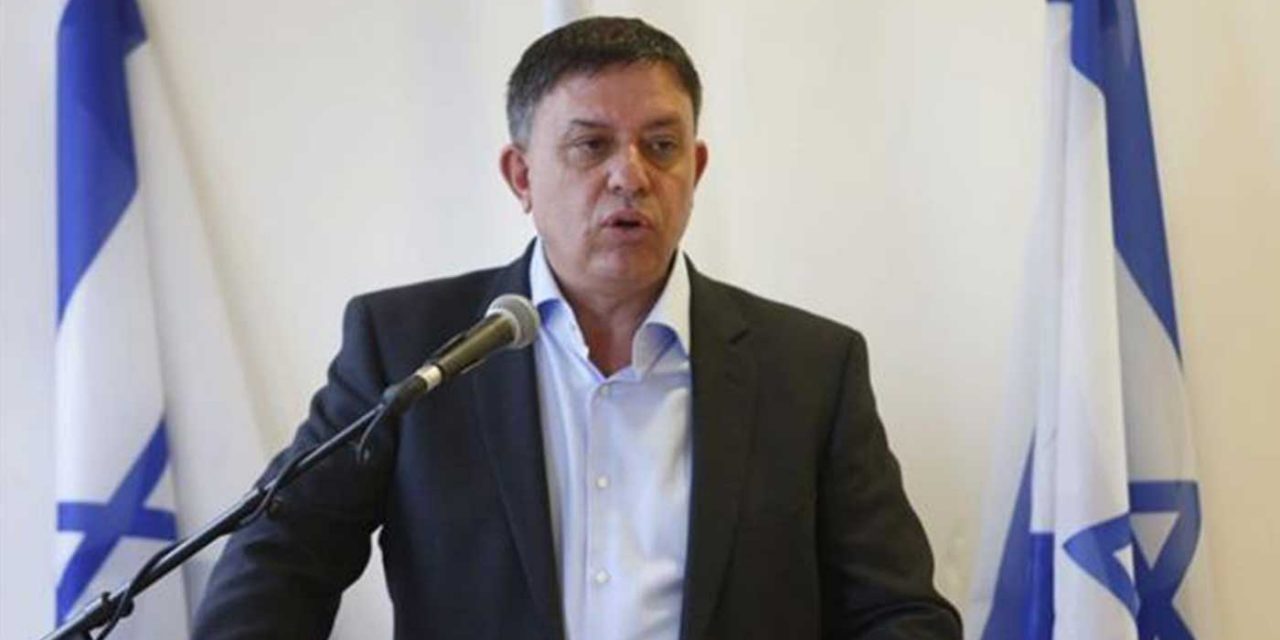 Israel’s Labour Party has suspended relations with the office of Jeremy Corbyn over claims of anti-Semitism and hostility to Israel.

Avi Gabbay, the chair of the centre-left Labor party, which is the main opposition to prime minister Benjamin Netanyahu’s Likud, said he would sever all relations with Corbyn on the eve of Israel’s Holocaust Memorial Day.

In a letter to Mr Corbyn, leader Avi Gabbay claims he has allowed “anti-Semitic statements and actions”.

And he accuses the UK Labour leader of “very public hatred of the policies of the government of the state of Israel”.

Mr Corbyn said the Labor Party should have had the “courtesy” to have spoken to him before severing relations.

“I wish they would read Shami Chakrabarti’s report (into anti-Semitism in Labour). I wish that they would understand that we are utterly determined in every way to drive out anti-Semitism from our society and where it exists in any party to drive it out, including my own,” said the Labour leader.

“And I would be very happy to have that discussion with them. I think they should have done me the courtesy of asking me first.”

Gabbay said in a letter sent to the British Labour party leader on Tuesday that it was “my responsibility to acknowledge the hostility that you have shown to the Jewish community and the antisemitic statements and actions you have allowed”.

In the letter, Gabbay said Corbyn had expressed “very public hatred of the policies of the government of the state of Israel, many of which regard the security of our citizens and actions of our soldiers – policies where the opposition and coalition in Israel are aligned”.

Gabbay said he was instigating a “temporary suspension” of relations with Corbyn but not severing the official link between the two parties, saying they had “a long history of friendship” and citing better relations with former prime ministers Harold Wilson, Tony Blair and Gordon Brown.

“While there are many areas where our respective parties can and will cooperate, we cannot retain relations with you, leader of Labour party UK, while you fail to adequately address the antisemitism within Labour party UK,” he wrote.

“I have informed all Labor Israel staff, members of Knesset [the Israeli parliament] and elected leaders of the Labour party Israel of the suspension of ties with your office.

“I have asked the international secretary of the Labor party Israel to update me quarterly on this situation and should this suspension change, you will be updated accordingly.”

It is understood that Labor Israel is only cutting ties with Corbyn and his office, not with the party as a whole.

Discussing Gabbay’s decision on LBC radio yesterday, BICOM CEO James Sorene said: “It’s very sad that it’s come to this… What the Israeli Labour party is doing is just a very powerful signal that they want action by Jeremy Corbyn and they want it now and they just feel in all conscience they can’t continue relations with the Labour leader or his office while there is this inaction against anti-Semitism within Labour.”

Jennifer Gerber, Director of Labour Friends of Israel, said: “We fully understand why the Israeli Labour party has decided to suspend relations with Jeremy Corbyn. He has failed to respond to their repeated offers of dialogue, including invitations to host him at Yad Vashem, Israel’s national Holocaust museum. LFI’s relationship with the Israeli Labour party remains unaffected and we will continue our close cooperation.”

Herzog invited Corbyn to visit Yad Vashem, the Israel Holocaust memorial museum, “to witness that the last time the Jews were forcibly transported it was not to Israel but to their deaths”. Corbyn declined the invitation, citing diary difficulties.