Israeli spacecraft set to land on Moon within months 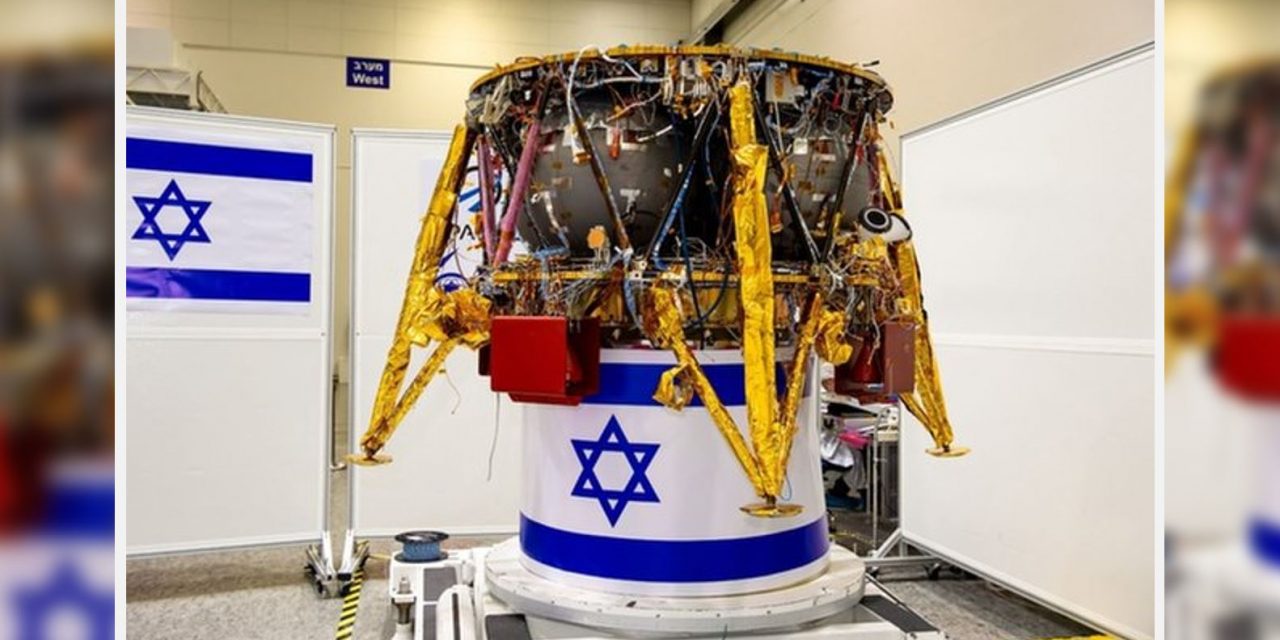 An Israeli spacecraft will launch in December with a goal of landing on the moon next February, SpaceIL announced on Tuesday.

The nonprofit SpaceIL and the government-owned corporation Israel Aerospace Industries (IAI) announced Tuesday (July 10) that they aim to launch a robotic lunar landing mission atop a SpaceX Falcon 9 rocket from Florida this December.

SpaceIL said its team was at the “most advanced” stage with regard to landing a probe on the surface of the moon, bringing Israel closer to “joining the prestigious circle of the three superpowers that have managed to reach the moon: the United States, the former Soviet Union and China.”

The spacecraft will be launched as a secondary payload from Cape Canaveral. It will begin orbiting Earth on an elliptical path. Then, upon receipt of a command from mission control, the craft will enter a higher-altitude elliptical orbit around our planet, which will reach a point near the moon, project team members said.

At this point, the lander will ignite its engines to enter a phase of orbiting the moon prior to attempting a lunar touchdown. This process will be executed autonomously by the spacecraft’s navigation control system, project team members said.

The entire journey, from launch to landing, will last approximately two months.

The lunar landing would make Israel the fourth country — after Russia, the United States and China — to put a craft on the surface of the moon.

The Israeli spacecraft would be the lightest ever to land on the moon, weighing only 1,322 lbs. (600 kilograms)

SpaceIL was the only Israeli contestant in the international Google Lunar X Prize (GLXP) competition, which had offered a prize of $20 million to the first privately funded team to put a robot down on the moon, move it at least 1,650 feet and have it beam high-definition photos and video to Earth.

The competition officially ended with no winner on March 31, with Google announcing that it would no longer sponsor it.

But SpaceIL has continued to work on its moon mission. Approximately $88 million has been invested in the spacecraft’s development and construction, mostly from private donors, project team members said.