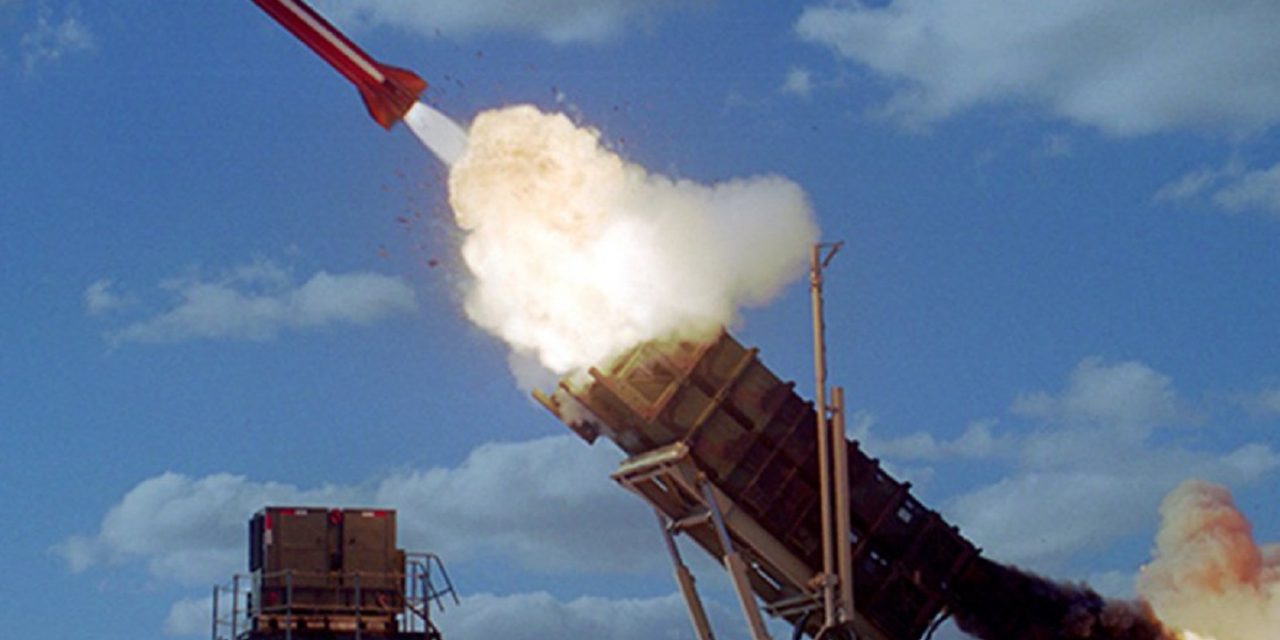 The Israeli Air Force carried out airstrikes in southern Syria early Thursday morning, shortly after midnight, several hours after a Syrian drone violated Israeli air space in what was reportedly a reconnaissance mission to gather intelligence.

Here is video footage of the Israeli attack:

Earlier tonight, Wednesday July 11th, the IDF targeted three military posts in Syria in response to the infiltration of the Syrian UAV into Israel that was intercepted by the IDF earlier today pic.twitter.com/BvaEOfHNDv

The military later confirmed the bombings in the Syrian Golan, saying they came in response to the drone infiltration.

The IDF said it will “continue to act decisively and forcefully against attempts to violate Israeli sovereignty,” warning the Syrian regime against any attempt to act against Israeli forces.

According to the military, shortly after 3:15 p.m. Wednesday, an apparently unarmed Syrian drone entered Israeli airspace from Syria through the demilitarized zone between the two countries, first passing over Jordan. Some 16 minutes later, a Patriot anti-aircraft missile was fired at the UAV, shooting it down over the Sea of Galilee, IDF spokesperson Lt. Col. Jonathan Conricus told reporters.

The military quickly recovered the fragments of the drone in an area south of the Sea of Galilee. It did not appear to have been armed and was more likely sent into Israel on a reconnaissance mission, Conricus said.

The delay in destroying the drone was reportedly due to an Israeli interest in coordinating the move with the Russians. At the time of the incident, Prime Minister Benjamin Netanyahu was set to meet with President Vladimir Putin in Moscow.

The IDF wanted to avoid a situation in which a Russian aircraft was mistakenly targeted, several reports indicated.