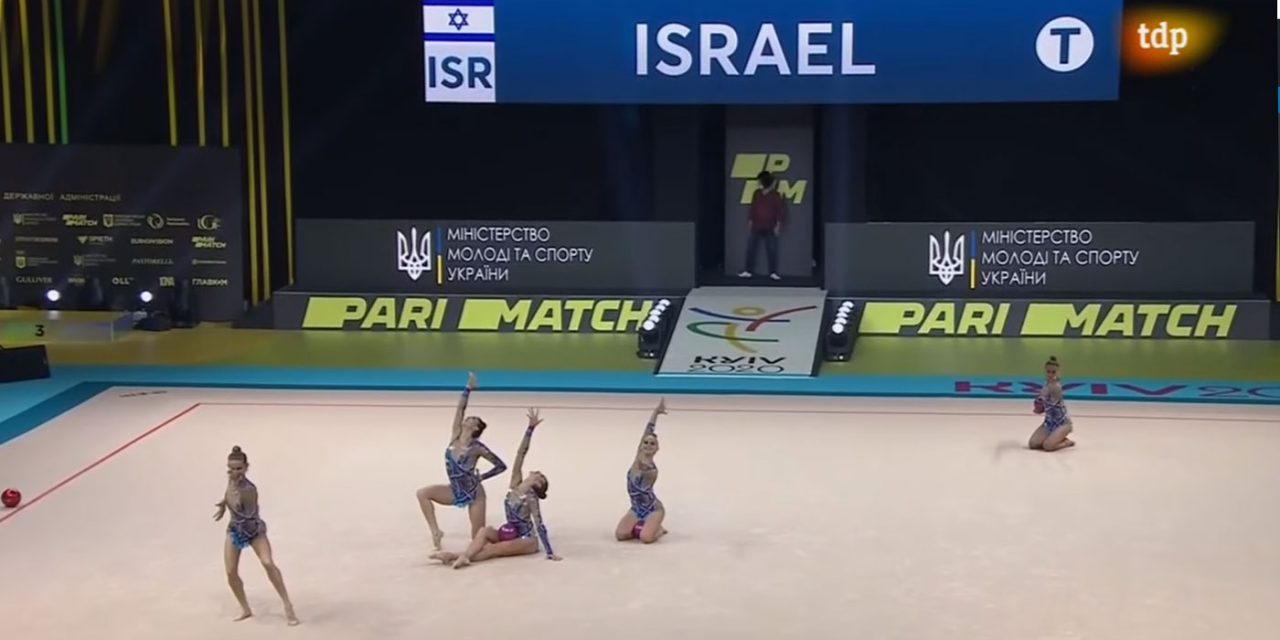 The Israeli team has won gold at the European Rhythmic Gymnastics Championship this week, with Israel’s Linoy Ashram winning the individual gold as well, showing Israel’s growing strength in the sport.

The competition took place in Kyiv with Ashram narrowly defeating her Belarussian competitor Alina Harnasko to take home the all-around title, with a total score of 100.9.

Rhythmic gymnastics is one of Israel’s stronger sports. Ashram has won numerous medals in recent years and is seen as one of the country’s leading hopes in the Olympic Games in Tokyo, delayed from 2020 to 2021 due to the coronavirus pandemic.