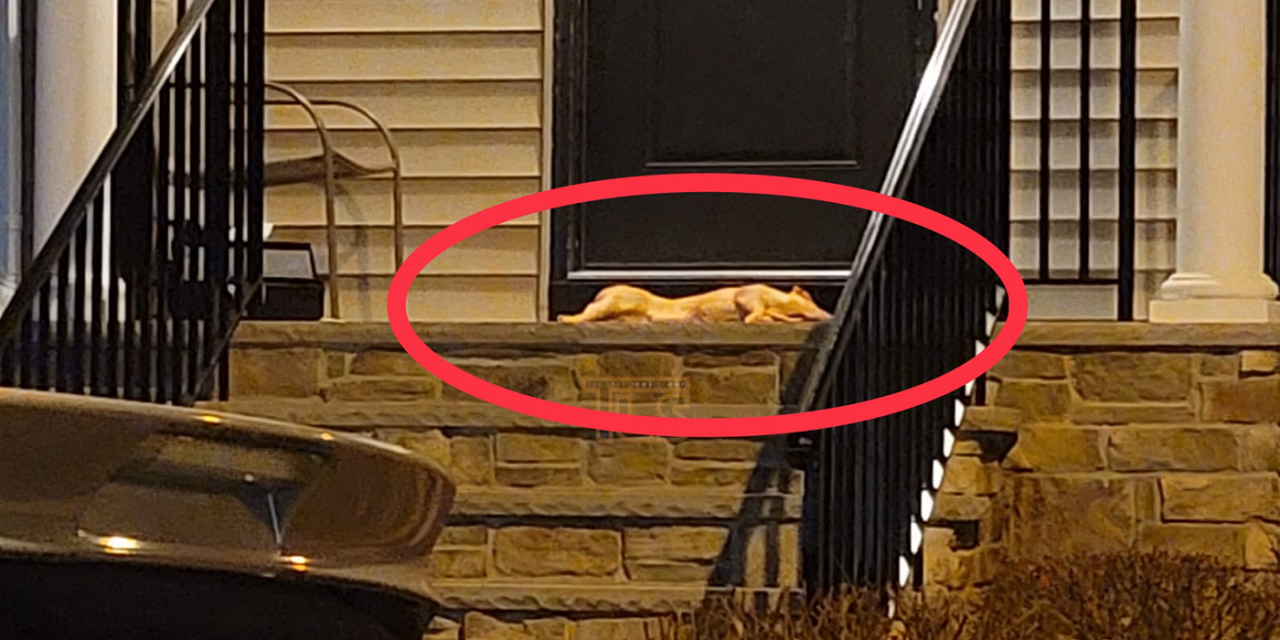 A dead pig was left on the doorstep of a rabbi in a heavily Orthodox township of Lakewood, New Jersey in the USA.

The body was found on Shabbat, according to The Lakewood Scoop, and the local police department is treating the incident as a “bias crime”. Pigs are seen as the quintessentially unkosher animal and have long been used as an antisemitic symbol. It is forbidden for Jews to consume pork.

“At this time, it’s being investigated as a bias crime,” Lakewood police Lt. Leroy Marshall told The New York Post, adding that no arrests had been made as of midday Monday.

Marshall declined to identify the rabbi, citing an ongoing criminal investigation but reported that there were no injuries and no note or graffiti was left at the residence.

Lakewood’s police chief, Greg Meyer, told the Scoop that detectives from the agency were being assisted by the Ocean County Sheriff’s Office crime scene investigations unit.

“We will not tolerate such acts in our town,” Meyer told the outlet.

Officials from the Anti-Defamation League denounced whoever left the dead pig behind in a statement late Saturday.

“No individual or group deserves to be targeted in this way. ADL has been deeply concerned by the rising tide of antisemitism in Ocean County, and this matter is no exception. We are thankful Lakewood PD is continuing their investigation.”