Israeli PM warns Iran: ‘Those who send terrorists to attack Israelis will pay the price’ 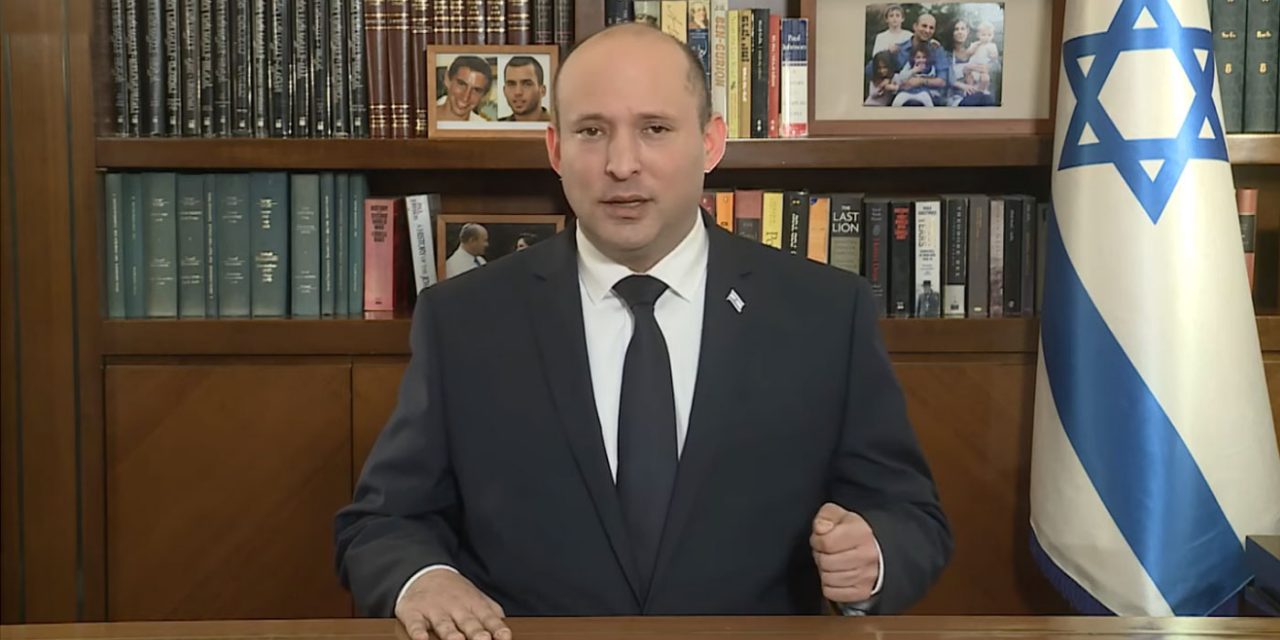 Prime Minister Naftali Bennett on Sunday warned Iran against attempts to orchestrate terror attacks against Israelis abroad, threatening that anyone who tries to will pay the price.

“We are currently witnessing Iranian attempts to attack Israelis in various overseas locations,” Bennett said in public remarks at the opening of the weekly cabinet meeting in Jerusalem.

Israel’s security establishment is acting to foil such attempts before they can be carried out, Bennett said.

Noting that the government had asked Israelis to avoid unnecessary travel to Turkey, and in particular Istanbul, Bennett said: “The danger is still great. I call on the citizens of Israel to show personal responsibility and safeguard their security.”