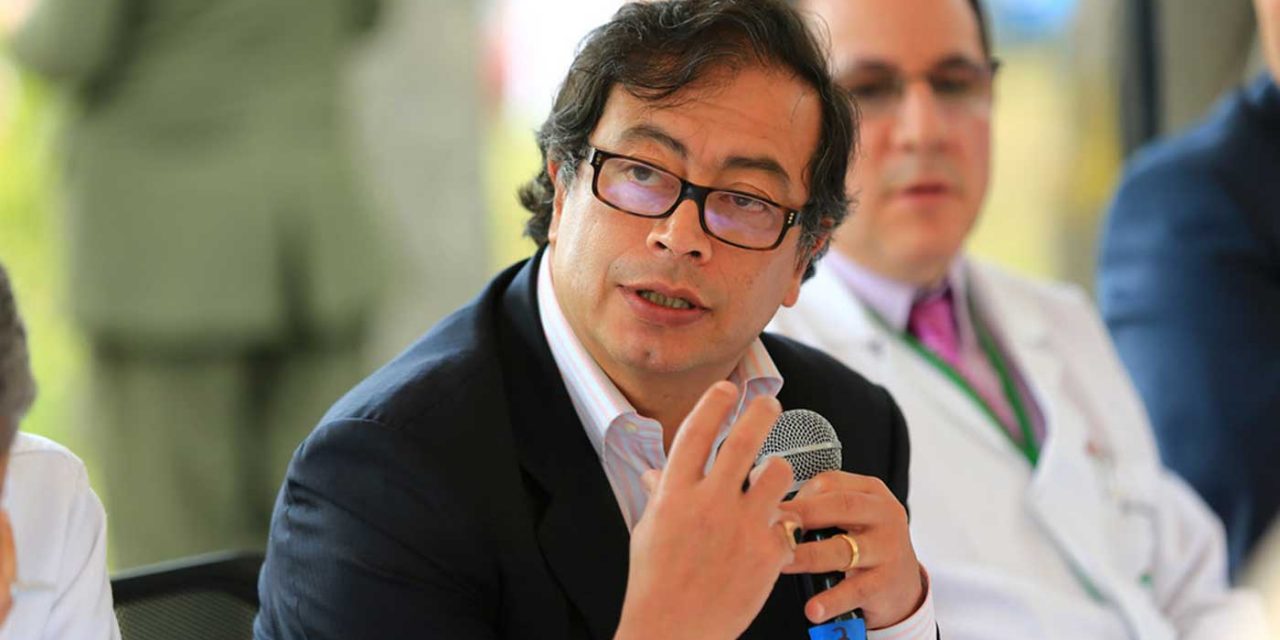 Colombia’s warming ties with Israel seem set to take a significant hit with the presidential election victory of leftist former rebel Gustavo Petro, an outspoken critic of Israel who has compared treatment of the Palestinians to the “discrimination” suffered by Jews at the hands of the Nazis.

Petro had also been a vocal opponent of the 2017 United States decision to recognize Jerusalem as Israel’s capital, and accused the Israel Defense Forces of carrying out a “massacre” against Gazans during violent border protests against the US embassy transfer in May 2018.

According to a 2014 article in Colombia’s El Tiempo (in Spanish), Israel’s embassy in Bogota publicly rebuked Petro, then mayor of the capital, for publishing false pictures that he claimed were of Gazans killed by Israel during the month-and-a-half-long war between the IDF and the Hamas terror group that year in the Gaza Strip.

“False and manipulated images of what is supposedly happening in the Gaza Strip,” the embassy said, according to the report, adding that “most of these images are old and come from the internal conflict in Syria.”