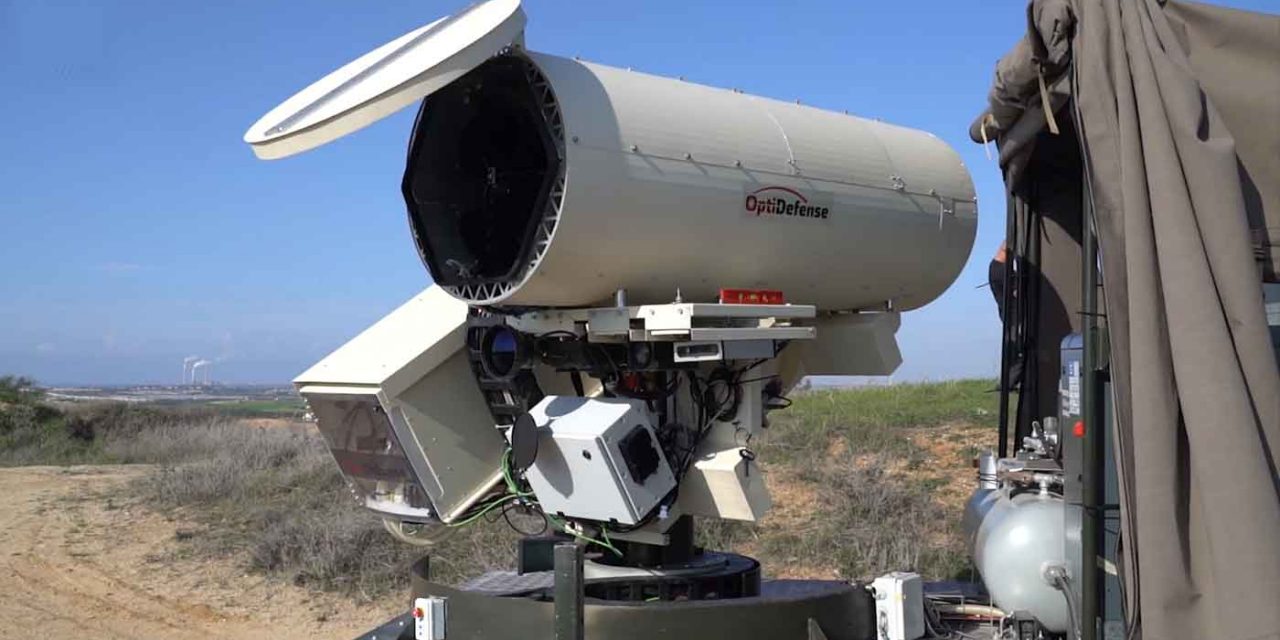 An Israeli team has developed a laser system that can destroy balloons and drones whilst being safe enough to use in urban environments.

The technology means that Israel now has an effective way of countering the ongoing terror attacks from Gaza where Hamas terrorists fly explosive devices into Israel attached to balloons. The system is also safe enough to use in airports, meaning the drone attacks on Heathrow Airport may one day be a thing of the past.

The system was developed by Prof. Amiel Ishaaya at Ben-Gurion University of the Negev after incendiary balloons started being launched into Israel in 2018, setting fire to farmland and causing widespread damage. Realizing that no one was looking into a way to prevent the balloons from posing a threat, Ishaaya, an expert on lasers, contacted industry experts. Together, they developed the Lahav-Or, or Light Blade defense system.

“We just worked on a laser system for cutting thick plastic for greenhouses. Kites and balloons are made of similar materials,” he recalled.

Together with Dr. Rami Aharoni and the backing of Border Police commander Yaakov (Kobi) Shabtai, Ishaaya founded OptiDefense to develop the system, working on a shoe-string budget of just a few million shekels to develop a prototype within a year.

Attack drones are becoming increasingly common threats, but at the moment require a communication link to either their handler or a GPS system in order to operate, meaning that they can be downed by electronic jamming systems – known as a “soft kill.” Future generations of drones are expected to do away with this weakness and operate completely autonomously. In order to neutralize the threat, a “hard kill” option would need to be employed to shoot the drone out of the air. This is where the Lahav-Or system comes in.

“In order to operate most high-powered laser defense systems, the airspace needs to be cleared for many kilometers around so the laser does not accidentally blind anyone. Our system operates on a lower frequency which makes it safe for urban environments. Airports, for example, could station our systems around to provide complete coverage without endangering any pilots or passengers,” says Ishaaya.

Other applications could include defending public events such as speeches or concerts. The system’s range is several kilometers.