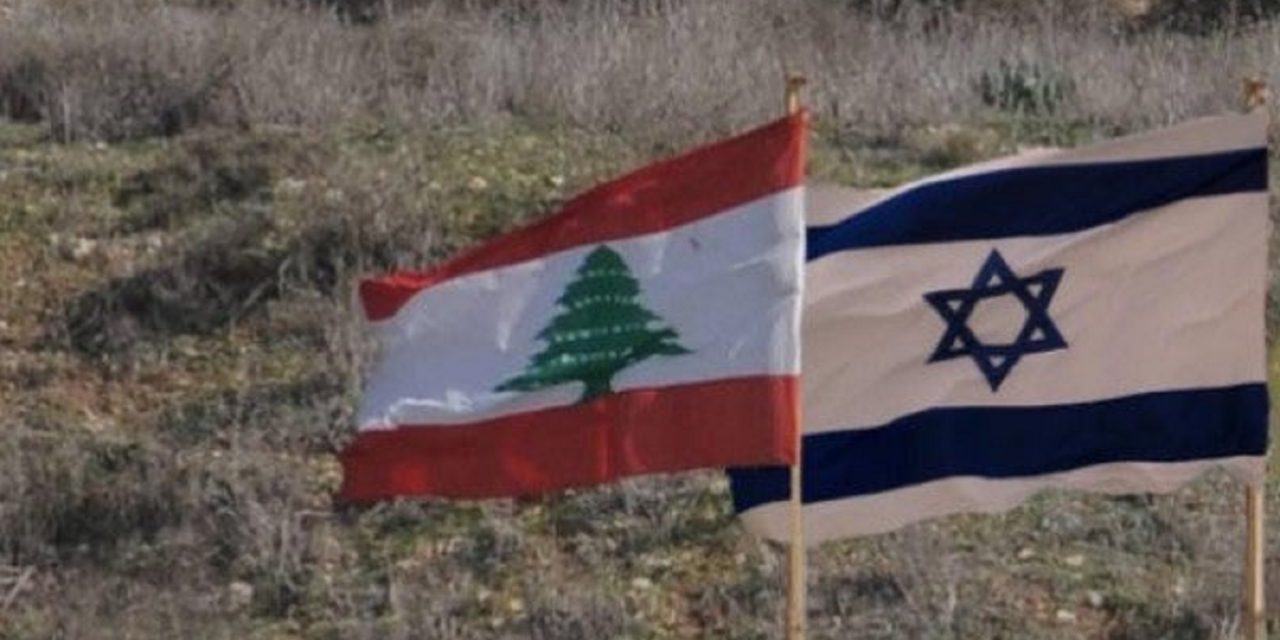 The Israeli government has offered Lebanon humanitarian and medical assistance following the deadly explosion that rocked the capital of Beirut on Tuesday.

In a joint announcement released by Israel’s Defense Ministry and Foreign Ministry, the Jewish state said it “turned to Lebanon through international security and political elements and offered the Lebanese government medical humanitarian assistance.”

At the direction of FM @Gabi_Ashkenazi and Defense Min. Gantz, Israel via security and international channels has offered humanitarian medical assistance to the government of Lebanon

Though the cause of the blast remains unconfirmed, Lebanese Interior Minister Mohammed Fahmi said it appeared the explosion was caused by the detonation of over 2,700 tonnes of ammonium nitrate stored at the dock.

Under the guidance of the @Israel_MOD and @IsraelMFA, Israel has offered to send humanitarian & medical assistance to Lebanon via security and international channels.

This is the time to transcend conflict. pic.twitter.com/tUvGFTGBeR

President Reuven Rivlin added that “we share the pain of the Lebanese people and sincerely reach out to offer our aid at this difficult time”, in tweets in Arabic, English and Hebrew, and the Israel Defense Forces stated that “this is the time to transcend conflict”.

Whilst Israel considers Lebanon considers Lebanon an “enemy state,” having fought several wars with its northern neighbour since the Jewish state’s modern creation in 1948, it is the Lebanese-based terror group, Hezbollah, which has posed significant threat to Israel. However the cause of Tuesday’s blast is currently unknown.