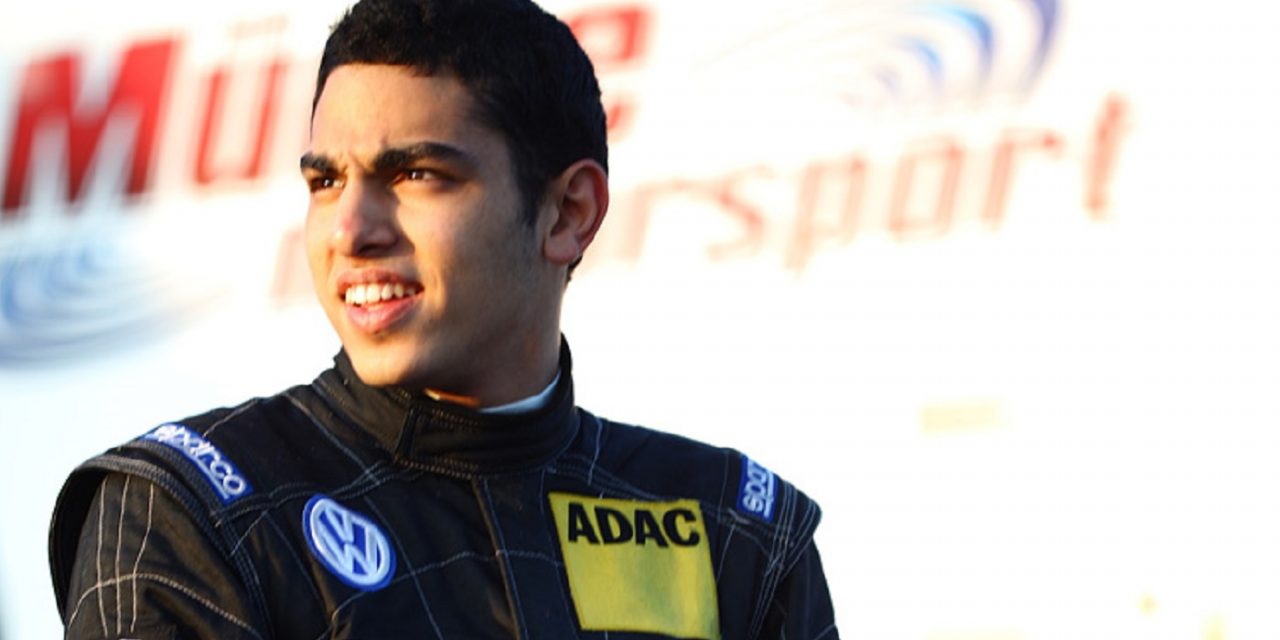 Israeli race car driver Roy Nissany was permitted to compete in the Formula V8 3.5 race in Bahrain on Friday, but not with any symbols or markings that showed he was Israeli. This included not being allowed to display the Israel flag sticker on his car or be embroidered on his attire.

This did not stop him from achieving a great result, coming in third place, reported Ynet.  Overall in this class, he finished fifth for the year, with 201 points, only three points behind the third-place finisher, Alfonso Celis.

Nissany had a muted reaction to the demand to remove the Israeli flag from his car and overalls. “It was disappointing to compete without the flag,” he said, “but it’s part of the game. You come to a country and respect its rules, even if it doesn’t respect you. I focused on the track and the results.”

Nissany’s placing was even more remarkable considering that he was driving a car with a crack in its chassis. “The group has been looking for the problem in the car for the last three races,” he told Ynet. “When the crack was found, it was too late to fly parts into Bahrain. That made racing crazy hard; the car isn’t stable or symmetrical, but I’m not one to give up. I decided to race with what I had.”

Unlike most races of its kind, the one in Bahrain is run at night, which was a first for Nissany as well. The young man, who is only turning 23 in two weeks, is full of confidence in his future, leaving politics strictly out of the picture. “I hope to return to Bahrain in Formula 1 [racing],” he said simply.

The incident was reminiscent of another recent episode of discrimination against Israelis in a major international competition. Just weeks ago, Israeli judokas won five medals at the Abu Dhabi Grand Slam tournament but weren’t allowed to fight under the Israeli flag, nor was the Israeli national anthem “Hatikva” played when one of the athletes, Tal Flicker, won gold in his weight class.