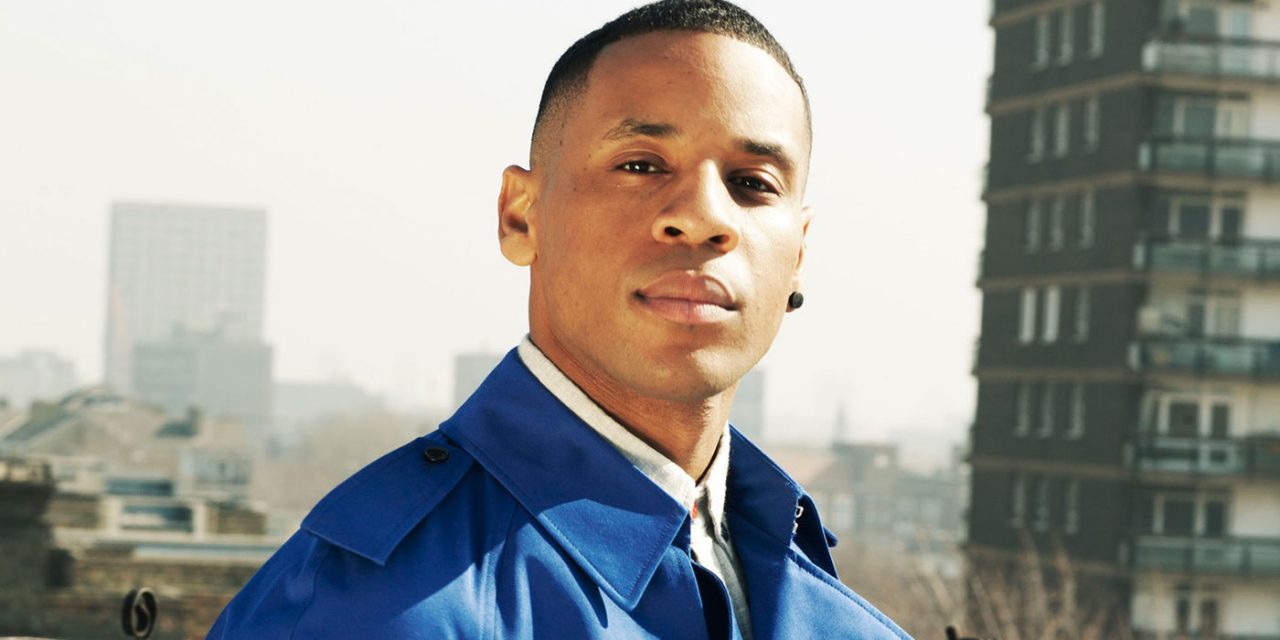 BBC Radio presenter Reggie Yates has apologised for comments on a podcast praising grime artists for not being managed by “some random fat Jewish guy from north-west London”.

Yates made the comments when speaking about current music artists and how they differ from their predecessors, saying:

“Like I said it’s about perspective. The thing that makes it great about this new generation of artists is that they ain’t signing to majors. They’re independent, they’re not managed by some random fat Jewish guy from north west London, they’re managed by their brethren. Wretch, Stormzy, Skepta, its all – you know what I mean – these are all people that we’ve all known, that we’ve all come up with, from time. So it’s amazing to see now the example isn’t get hot and then give all of your publishing to these idiots. Or go and give all of your rights to these ****heads over here. It’s now get hot, bring the family in, keep the family close, and win with your people. That’s the example now in music.”

Yates, 34, made the comments while appearing as a guest on a show titled “#Halfcast Podcast: Take Back The Power”.

The podcast, hosted by the DJ Chuckie Lothian, is a one-and-a-half hour conversation between the pair which was published on the SoundCLoud website earlier this month.

Following the controversy, Yates said he was “hugely apologetic for this flippant comment… It was not my intention to offend or reinforce stereotypes, but I’m aware that this could have been interpreted that way and for that I am also deeply sorry”.

He added: “What I was actually trying to say was how proud I am of the new generation of artists making their success independently on their own terms and without giving away control or their rights to major labels.”

Gideon Falter of Campaign Against Antisemitism (CAA) said Yates had “evoked the ugly stereotype of Jews as untrustworthy and money-grabbing”.

Meanwhile while Community Security Trust (CST) spokesman Dave Rich said: “Even worse than any offence is the message Yates gives his audience by reinforcing an anti-Semitic stereotype.”