Natasha Kaplinsky awarded OBE for her services to Holocaust commemoration 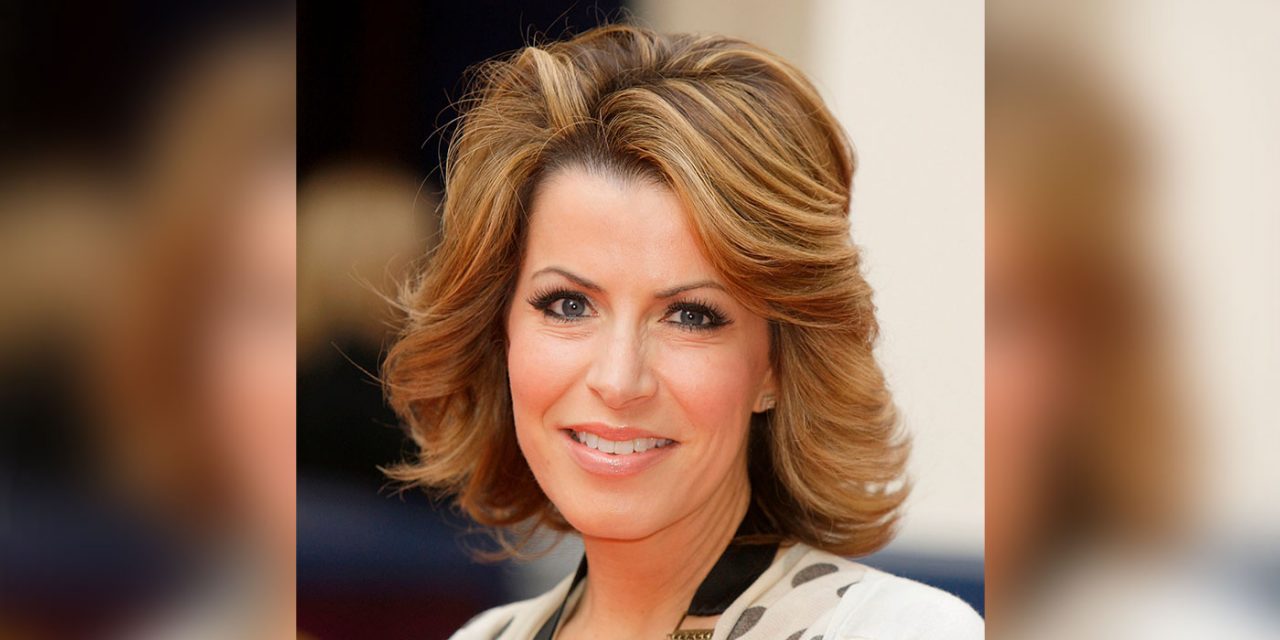 Natasha Kaplinsky has been awarded an OBE for her services to Holocaust commemoration.

The veteran news reader was awarded the honour by Prince Charles, in a ceremony last week at Buckingham Palace.

Natasha, who was born to a Jewish father of Polish descent, sits on the United Kingdom Holocaust Memorial Foundation advisory board, and spent a year interviewing more than 100 of Britain’s last remaining Holocaust survivors.

The interviews she conducted are due to be exhibited in an education centre alongside a new Holocaust memorial set to be built in London, as well as being used as teaching material throughout the United Kingdom.

Kaplinsky said she spent time collating the stories of the Nazi death camp survivors so that “children like mine will be able to understand what actually happened at one of the darkest moments of our history”.

She told the Daily Express in June: ‘Taking part in the testimony project and recording one of humanity’s darkest hours has been a very painful experience for everyone involved.

‘At the outset of this project the Chief Rabbi said recording survivors’ stories was a sacred task and that kept me going. The survivors put themselves forward because the vast majority had never spoken before, not even to their families.’

She added: ‘If we didn’t record these testimonies these memories, these stories and lessons would have been lost for ever. I was struck by their enormous strength their unbelievable dignity, the inspiration they offer to all of us and in many cases their enormous ability to forgive what they had been through.’

In a separate interview, Natahasha said: “One of the questions that I asked all of the survivors was whether they felt like anything had changed, and for them they said no, they felt that actually we hadn’t learnt any lessons from the past, and that is an extremely upsetting thing to hear after the suffering and trauma they had experienced.”

Kaplinsky rose to fame as a newsreader, working for the BBC, ITV and Sky and Channel 5. She gained greater notoriety when she won the first season of Strictly Come Dancing in 2004.