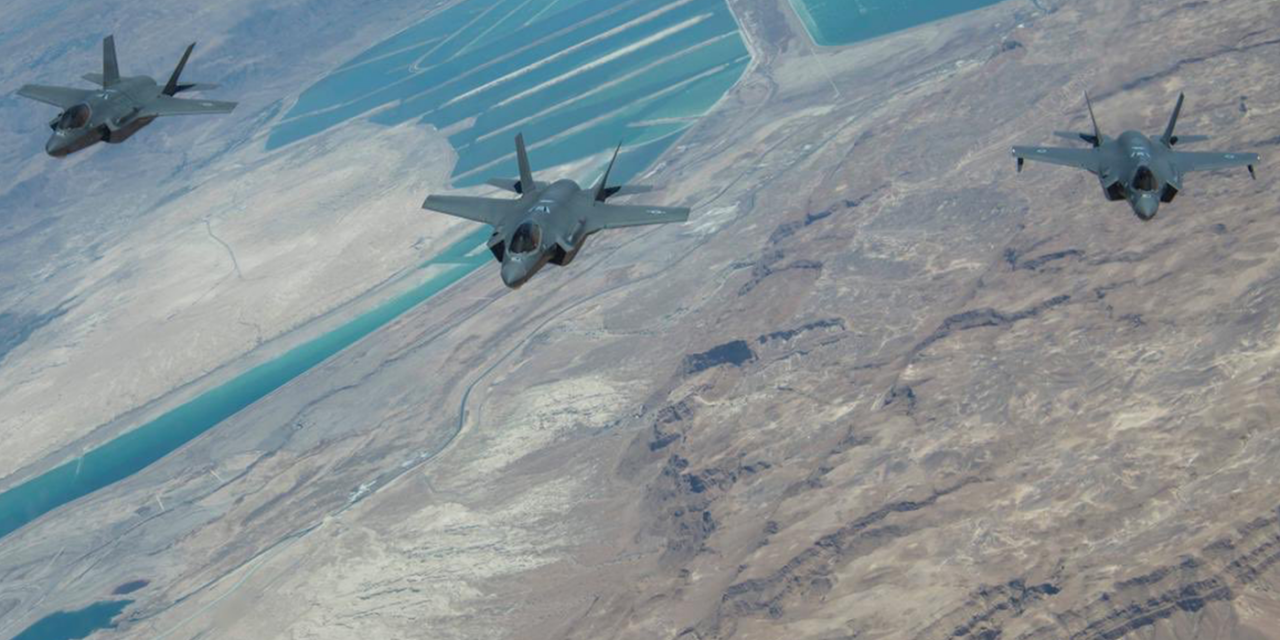 Twenty years after the first woman took to the skies as Israel’s first combat pilot, the Israel Air Force has made history with its first female F-35 pilot.

Cpt. S. flew F-16s before she began flying combat missions in the advanced stealth fighter jet in the 116th squadron, nicknamed “Lions of the South” based out of Nevatim in southern Israel.

While there are several female F-35 pilots in the United States Air Force, it is believed that Cpt. S is only the second woman to fly the advanced fifth-generation stealth fighter jet in combat.

In early June, US Air Force Capt. Emily “Banzai” Thompson made history by becoming the first woman to ever fly the F-35A Lightning II in combat out of Al Dhafra Air Base in the United Arab Emirates.