Hezbollah has explosives stored across Europe, says US official 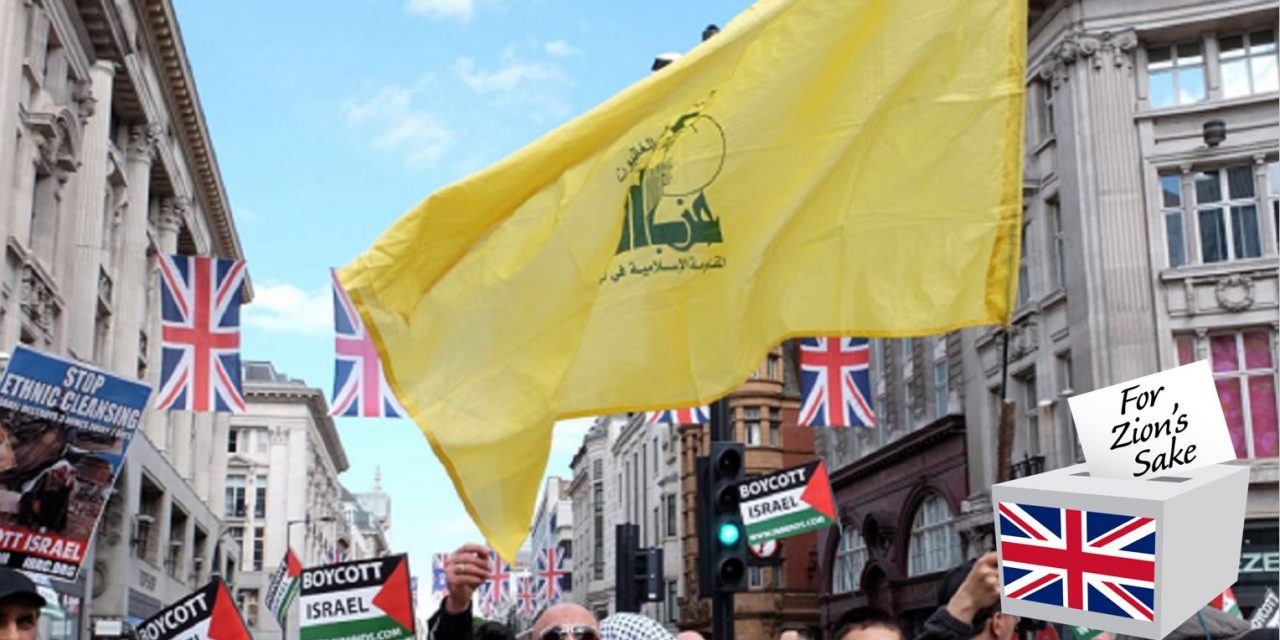 Hezbollah has smuggled explosives, including ammonium nitrate, to Europe where it has a network of stores, a senior US State Department official disclosed on Thursday evening.

The stores, established by the Iran-backed group across Europe since 2012, included ammonium nitrate – the same chemical that caused the devastating August 4 explosion in Beirut, which killed at least 190 and wounded more than 6,500.

“Today the US government is unveiling new information about Hezbollah’s presence in Europe,” said Nathan Sales, co-ordinator for counter-terrorism in the US State Department.

“Since 2012, Hezbollah has established caches of ammonium nitrate throughout Europe by transporting first aid kits that contain the substance.

“Today, I can reveal that such caches have been moved through Belgium to France, Greece, Italy, Spain and Switzerland.”

Ammonium nitrate is commonly used in industry and agriculture as a fertiliser and a low-grade explosive.

But in large quantities, such as in the Beirut port explosion, it can cause devastation.

The 2,750 tonnes of ammonium nitrate caused what was believed to be the world’s strongest non-nuclear blast.

“I can also reveal that significant ammonium nitrate caches have been discovered or destroyed in France, Greece and Italy,” Mr Sales said.

(Note: MI5 discovered a Hezbollah cache in London in 2015 which was larger than used in the Oklahoma bombing).

“We have reasons to believe that this activity is still underway.

“As of 2018, ammonium nitrate caches were still suspected throughout Europe, possibly in Greece, Italy and Spain.”