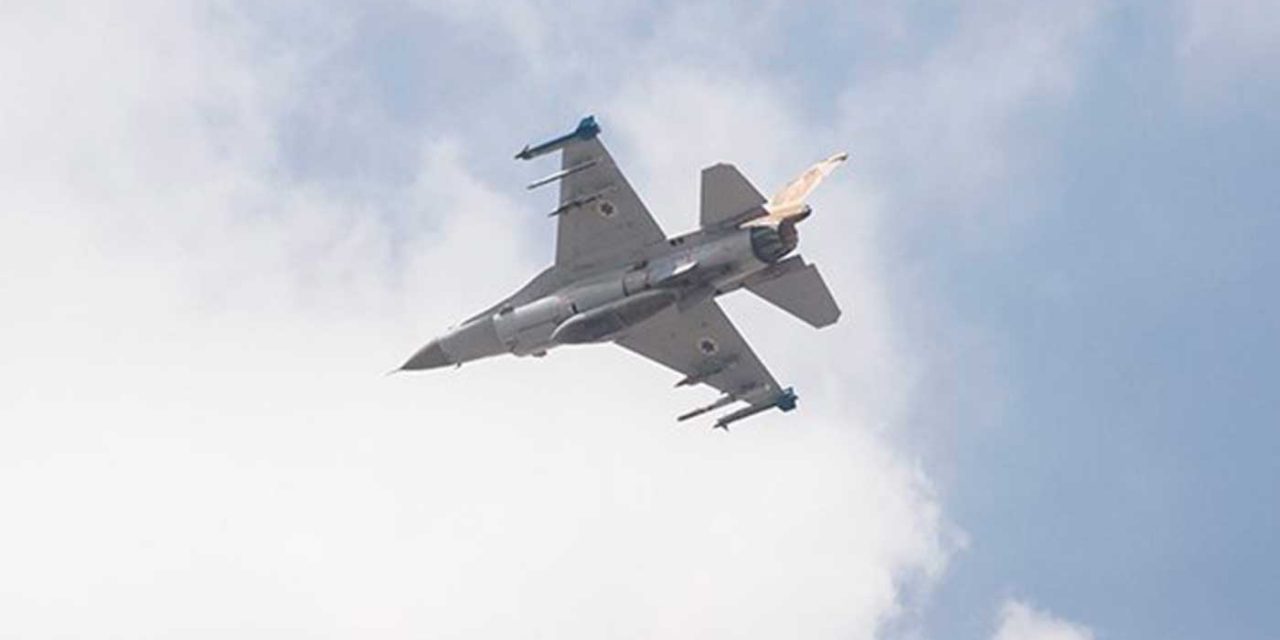 Israeli fighter jets struck an underground terrorist infrastructure belonging to Hamas in the southern Gaza Strip on Wednesday night. The attack was in response to rocket fire from Gaza earlier that night, the IDF reported.

One terrorist rocket was intercepted by Israel’s Iron Dome missile defense system.  The explosion was heard by local residents in the Eshkol region, an area bordering the southeastern portion of the Strip.

“The IDF will continue to act against attempts to harm Israeli civilians and considers the terrorist organization Hamas responsible for everything that is happening in and out of the Gaza Strip,” the Army spokesperson’s office said in a statement.