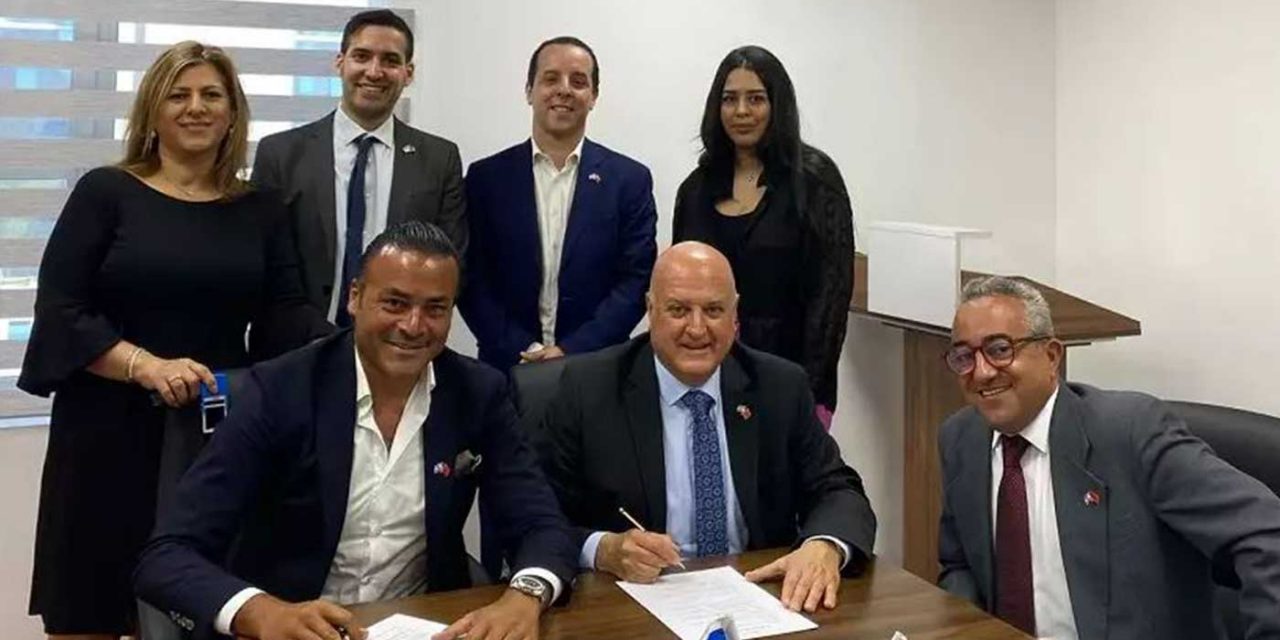 Israel’s Ambassador to Morocco David Govrin signed a contract on Tuesday for the construction of a permanent Israeli embassy in Morocco.

“I am very happy to share with you this photo, which witnesses one of the historical moments I lived with my team, as the construction contract for the headquarters of the permanent Israeli embassy in Morocco was signed,” he wrote on Twitter.

“With this, we will begin, God willing, a new era in which we will consolidate our distinguished relations with Morocco,” added the ambassador.

The construction will reportedly cost $4 million and be built on the same property where Israel had a presence before it was abandoned in 2000, when diplomatic relations were severed.

Last year, Prime Minister Yair Lapid visited Morocco as the first Israeli foreign minister to visit the country since 2003. During the trip, he inaugurated the Israeli Liaison Office in Rabat and pledged that Israel and Morocco would both open embassies in each country.