Hezbollah attack on Israel possibility if gas dispute not resolved by end of month, say officials 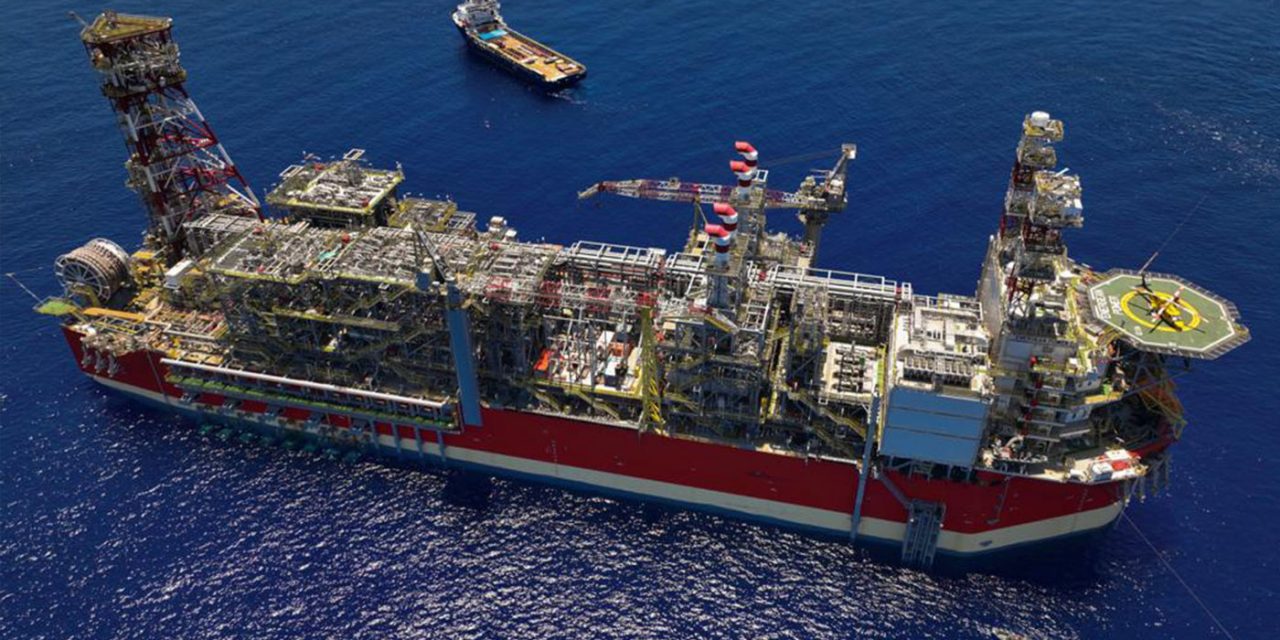 Briefing the security cabinet Wednesday, senior Israel officials warned that if an agreement is not reached in the maritime border dispute with Lebanon, Israel may be dragged into a military conflict with Hezbollah, the Walla news site reported.

Citing a source familiar with the matter, the report said top brass warned lawmakers that clashes with the Shiite terror group could last several days.

A key issue discussed during the meeting, according to Walla, was Hezbollah’s recent provocations against the Karish gas field, including sending several drones to the site that were downed by the Israel Defense Forces.

Tensions surrounding the dispute have risen in recent weeks, after a gas production vessel arrived in Israel to launch extraction operations in the offshore field, drawing condemnation from Lebanon, which had laid claim to parts of it. Israel claims the field is part of its UN-recognized exclusive economic zone and has been seeking to develop Karish as it tries to position itself as a natural gas supplier to Europe.