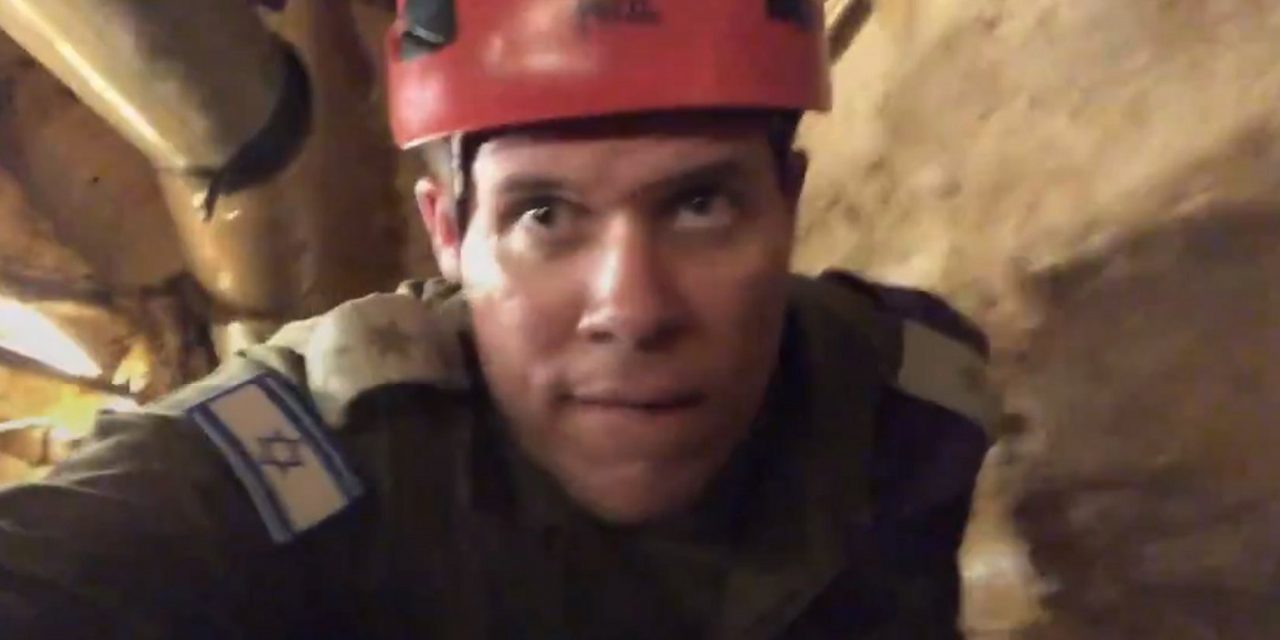 The Israel Defense Forces on Wednesday revealed a cross-border Hezbollah attack tunnel that was discovered running into Israeli territory from Lebanon during this past winter’s Operation Northern Shield, saying it was “the longest and most significant” subterranean passage found in the effort.

The military released the additional details about this tunnel — one of six that the it said it found during the operation — ahead of its planned destruction.

The army said the tunnel was dug to a depth of 80 meters (260 feet), was a kilometer (3280 feet) long and penetrated 77 meters (250 feet) into Israeli territory. It began close to the Lebanese village of Ramiya, the IDF said, with an exit close to the Israeli villages of Shtula and Zar’it.

The IDF said the tunnel was equipped with advanced infrastructure for electricity, ventilation and communications systems, and that the passage would have taken years to complete.

The passage will be sealed off in the coming days, rendering it unusable by Hezbollah. It has been under constant surveillance and was boobytrapped following its discovery on January 13. A small portion of the tunnel inside Israeli territory will remain open to allow people to visit the site and look inside, an army official said.

“We are neutralizing the flagship tunnel of the Hezbollah terrorist group. This is an attack tunnel,” said Col. Roi Levi, commander of the Baram Regional Brigade, where the passage was found.

The IDF believes that this tunnel — and the five others found this winter — was built with the specific purpose of allowing thousands of Hezbollah terrorists to stage an infiltration attack on military and civilian targets in northern Israel as a surprise opening maneuver in a future war.