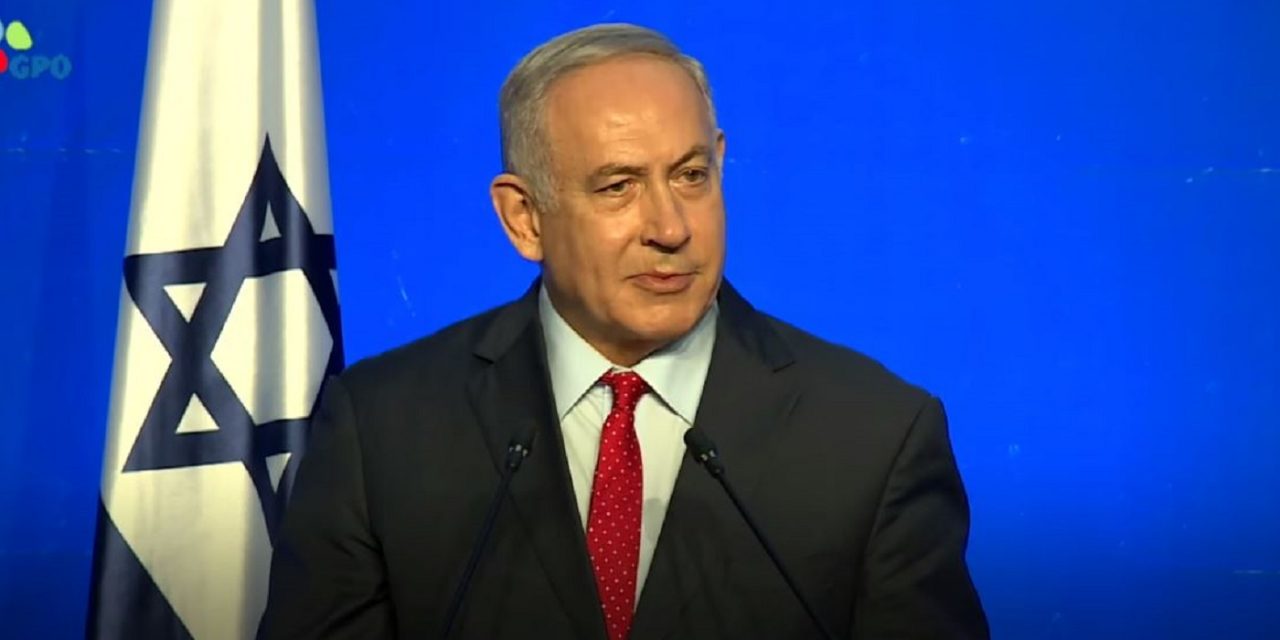 Israel is heading for new elections in September only weeks after Benjamin Netanyahu’s historic victory after the Prime Minister was unable to form a governing coalition by the deadline.

After a 12-hour debate, parliamentarians in Israel’s Knesset approved a measure by a vote of 74 to 45 to dissolve the 21st Knesset and hold new elections on 17 September.

The failure largely came as a result of an impasse between former defence minister and Israel Beiteinu party leader Avigdor Liberman and the ultra-Orthodox parties – Shas and United Torah Judaism over a military draft bill.

Lieberman refused to join the government unless the draft bill, which was crafted in the last Knesset, would be passed unaltered, which the ultra-Orthodox parties dismissed outright.

In a statement, Netanyahu largely blamed Lieberman for the failure to form a government.

“The public in Israel made a clear decision. It decided that I will be prime minister, that the Likud will lead the government, a right-wing government,” said Netanyahu. “The public voted for me to lead the State of Israel.”

“All of the requests and demands of Israel Beiteinu were repeatedly rejected,” continued Netanyahu. “I presented a proposal. He rejected it. He wanted, in the clearest way, to bring down the government.”

“Avigdor Liberman is now part of the left. He brings down right-wing governments. Don’t believe him again,” he said.

“The Likud failed in this work of building a coalition… and they and the Haredim are to blame for Israel going to elections.”

The 69-year-old prime minister has been the dominant force in Israeli politics for the past two decades and its face to the world. His campaign focused heavily on his friendship with President Donald Trump and his success in cultivating new allies, such as China, India and Brazil.

Despite the anti-Netanyahu narrative of the mainstream media around the world, which is likely to be reignited amid the latest political upheaval, and the constant disparaging remarks about the “Netanyahu government” by members of the our own British parliament, it is important to recognise that the past ten-years that Netanyahu has been in office in Israel has enjoyed great success in areas of improved international relations, a thriving economy and a much more secure and peaceful country for its people.

We must pray for Israel during this time of political instability and that there will be a clear outcome in a country that remains the only democracy in the Middle East.