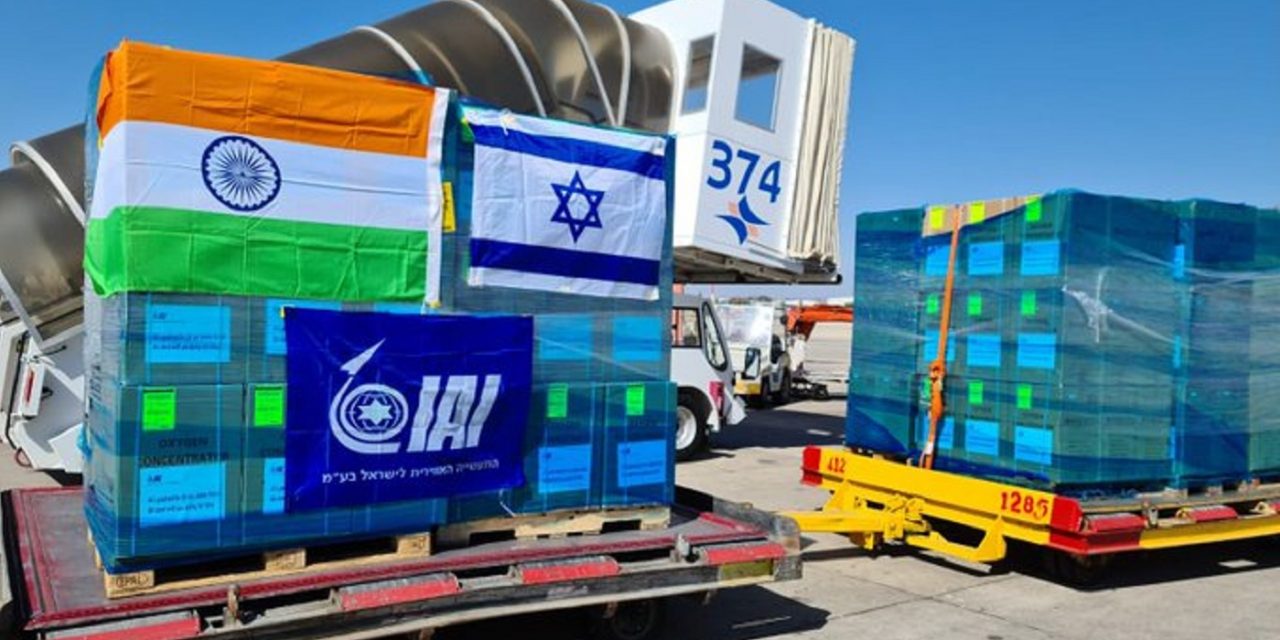 As India prepares for a possible third wave of COVID-19 after recording over 29 million infections, Israel is sharing its advanced technology for the rapid manufacturing of oxygen concentrators, generators and different kinds of respirators.

“Israel shares all of its achievements and knowledge, from successfully fighting the pandemic and the latest technology that was developed in the country to very efficiently and rapidly manufacture oxygen concentrators,” Ron Malka, Israel’s Ambassador to India, said in an interview with The Algemeiner. “During the catastrophic second wave of COVID-19 infections which took India by surprise, Israel has continued sending aid cargo with oxygen concentrators and respirators to India.”

Israel has already sent a few batches of life-saving medical equipment to India, including over 1300 oxygen concentrators and 400 respirators, which arrived in New Delhi over the past month. So far, the Israeli government has sent more than 60 tons of medical supplies, 3 oxygen generators, and 420 ventilators to India. Israel has allotted a public fund of over $3.3 million for the aid effort.