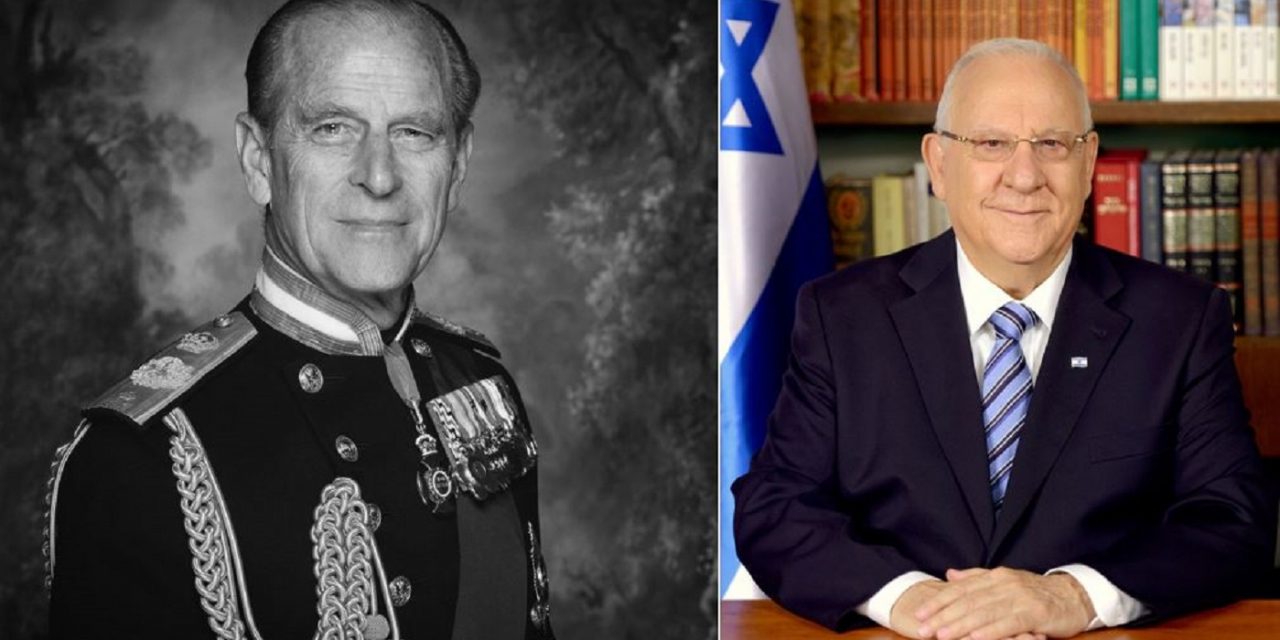 Tributes have poured in from Israel following the death of Prince Philip, the Duke of Edinburgh.

The Duke of Edinburgh had close ties to Israel having been the first member of the Royal Family to visit Israel in 1994.

His mother, Princess Alice of Greece, saved a Jewish family during the Holocaust and is recognised as one of fewer than 30,000 “righteous among the nations” by Yad Vashem, Israel’s Holocaust museum.

Philip accepted the honour in his visit to Israel and visited her burial site at the Mount of Olives in Jerusalem.

At Yad Vashem, Philip planted a maple tree in memory of his mother, who was married to Prince Andrew of Greece and helped shelter three members of the family of a late Greek-Jewish politician in her palace in Athens. The Gestapo was suspicious of Alice, even questioning her, but the princess, who was deaf, pretended not to understand their questions. Alice later became a nun.

“The Holocaust was the most horrific event in all Jewish history, and it will remain in the memory of all future generations,” Philip said at the time. “It is, therefore, a very generous gesture that also remembered here are the many millions of non-Jews, like my mother, who shared in your pain and anguish and did what they could in small ways to alleviate the horror.” 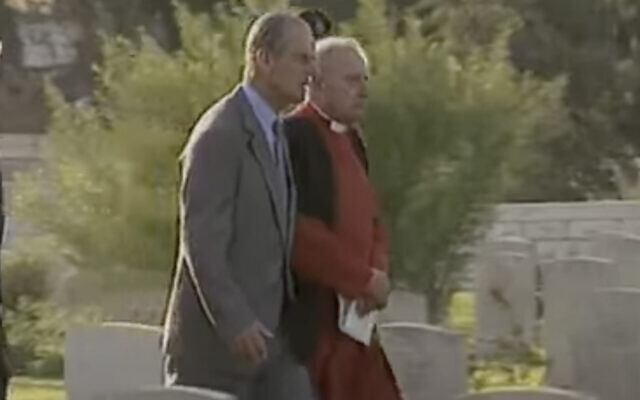 Over the years he spoke multiple times at Jewish and pro-Israel events. He came under attack in the 1960s for speaking to pro-Israel groups, and, famously impervious to criticism, ignored the attacks, says JTA.

Philip, who had a passion for environmental preservation, spoke multiple times at Jewish National Fund events and lent his royal sponsorship to other Jewish events.

My deepest condolences and heartfelt sympathy to HM Queen Elizabeth II, HRH The Prince of Wales, the @RoyalFamily and the people of the United Kingdom on the death of HRH Prince Philip, Duke of Edinburgh. May his memory be a blessing.

Philip’s life “was spent in public service, from his active duty in the Navy during World War II to the tens of thousands of engagements which he carried out over six and a half decades of royal duties,” the president of the Board of Deputies of British Jews, Marie van der Zyl, wrote in a statement.

Israeli President Reuven Rivlin joined dozens of other heads of state who expressed their sympathies. Rivlin used the traditional Jewish phrase when speaking about a deceased person, ending his tweet about Philip with “May his memory be a blessing.”

Prime Minister Netanyahu said, “I express my deepest condolences to Her Majesty Queen Elizabeth, Prince Charles, the Royal Family and the people of the United Kingdom on the passing of the Duke of Edinburgh. Prince Philip was the consummate public servant and will be much missed in Israel and across the world.”

I express my deepest condolences to Her Majesty Queen Elizabeth, Prince Charles, the Royal Family and the people of the United Kingdom on the passing of the Duke of Edinburgh. Prince Philip was the consummate public servant and will be much missed in Israel and across the world.