Israel hosts successful Eurovision – a blow to the haters 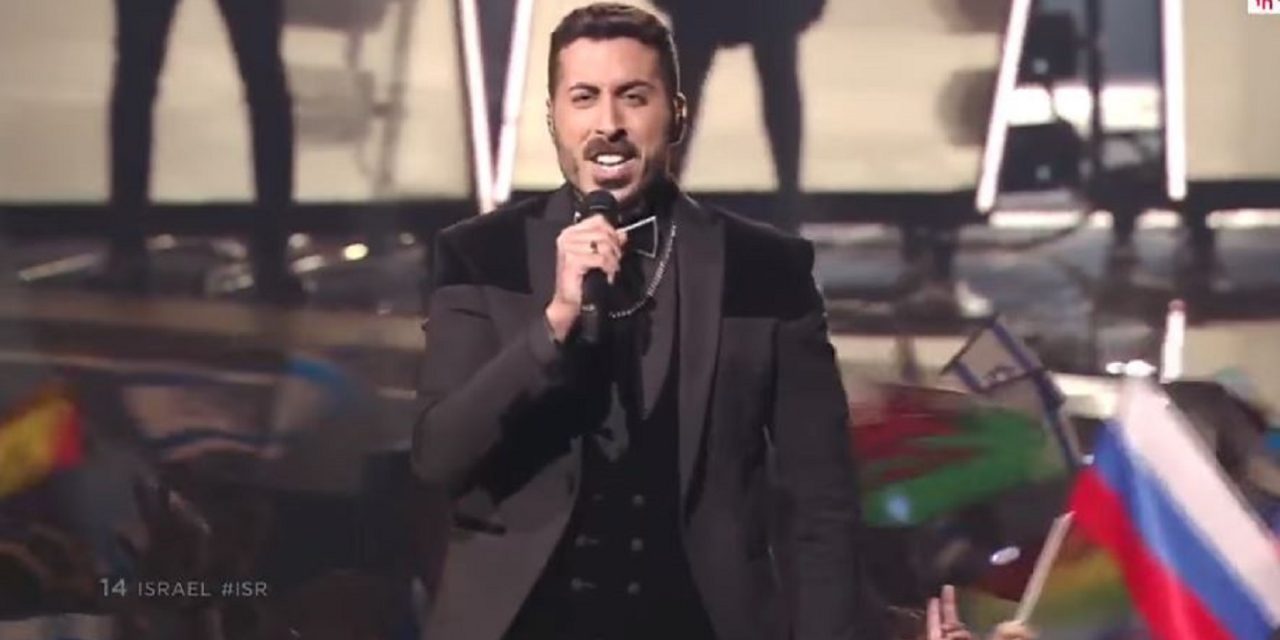 Israel has received acclaim for its hosting of the Eurovision Song Contest with countries and acts defying calls to boycott the event.

Despite the anti-Israel boycott movement getting upset with the BBC for broadcasting the contents, the event went ahead without any disruption.

Not only that, but it was an undeniable public relations triumph. In fact, Each contestants’ song was introduced with a short postcard featuring the artist dancing with Israel’s top dancers at historical and beautiful sights throughout the country.

Even the Icelandic entry Hatari, whom organisers feared would make some kind of on-stage protest, merely displayed a Palestinian banner during the voting section of the contest at the very end.  Their pathetic attempt to disrupt Eurovision was about as successful as their performance. Not even BDS, the movement advocating boycotting Israel, approved of the Icelandic protest because of their decision to perform there.

This is not a drill! Just a few hours to go until the Eurovision Song Contest semifinals in Tel Aviv City. This incredible mashup of Eurovision contestants dancing through Israel's iconic sites is the perfect pumpup. In case you're wondering, the catchy song in the background is a remix of "Abanibi" by Israeli singer Izhar Cohen, which was Israel's first Eurovision win in 1978. While we're on the topic of Israeli wins, don't forget to vote 14! 😉

Posted by Israel Ministry of Foreign Affairs on Thursday, 16 May 2019

It was a bad week for the anti-Israel BDS advocate Roger Waters. He put out a video desperate pleading with artists. They didn’t.

The event also went ahead without any terror threats coming to fruition. Just days before delegates were due to arrive for the event, Palestinian Islamic Jihad vowed to disrupt the event. Their statement came as the Israeli Air Force struck dozens of terror targets throughout the Gaza Strip in response to the 150 rockets fired on 4 May. Meanwhile, an online hacking, blamed on Hamas, interrupted the Eurovision Song Contest broadcast on the Israeli Public Broadcasting Corporation (Kan) website during Tuesday’s semi-final, streaming a fake Israel Defense Forces video message warning all viewers near the contest venue to immediately seek shelter. The hack wasn’t repeated during the final.

Eurovision was won by The Netherlands followed by Norway and Russia. Israel’s Kobi Marimi finished in 23rd place out of the 26 countries in the finals with his ballad “Home”. The United Kingdom finished last.

WOW! Israel’s Kobi Marimi breaks in tears after his amazing "Home" performance at the Eurovision in Tel Aviv. 🇮🇱

Posted by Hananya Naftali on Saturday, 18 May 2019