Synagogues in Chicago and Boston targeted by arson 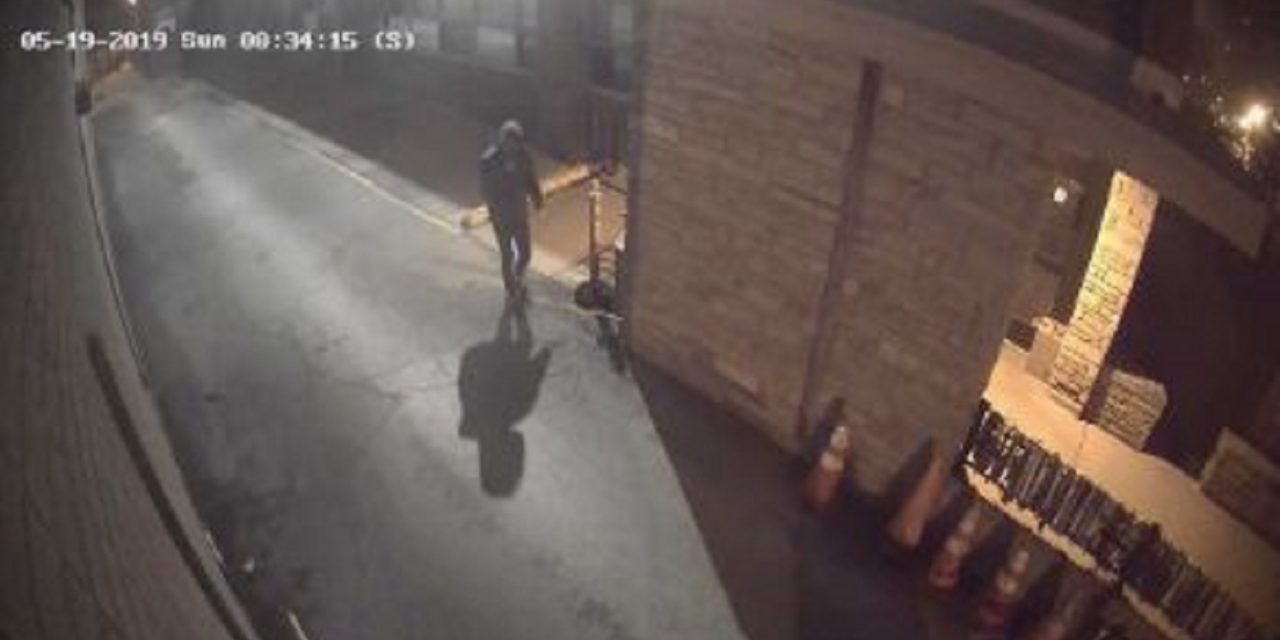 Police in Chicago has increased its presence at several of the city’s Jewish schools and synagogues after evidence of Molotov cocktails were found outside a synagogue in the city.

No one was injured and there was no damage to the synagogue.

Chicago police later said they were also investigating vandalism outside a number of synagogues in the city’s West Rogers Park neighborhood after cars parked on the street were discovered with smashed windows.

Police spokesman Anthony Guglielmi said that Jewish facilities in the city would  receive “special attention” while the string of suspected hate crimes were investigated.

Meanwhile, police in Boston are investigating three incidents of suspected arson at Jewish community centres around the city.

Police received a call on Friday reporting a fire at the Chabad house of Rabbi Avi Bukiet in Arlington. A similar incident was called in just hours later at the Chabad Jewish Center in Needham, Massachusetts.

“We can’t rule out that they are connected,” a local police chief was quoted in US media as saying.

No one was hurt in the incidents.