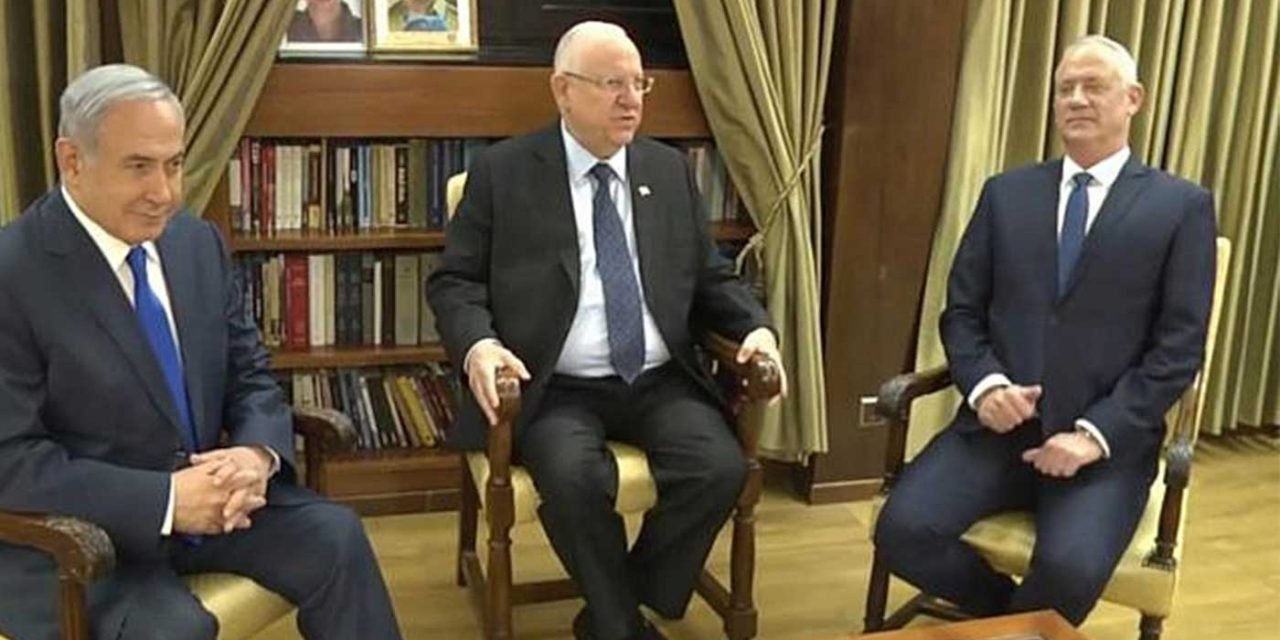 A full 68 hours after the polling stations closed and exit polls predicted a surge for Likud and its right-wing bloc, the Central Elections Committee on Thursday confirmed Prime Minister Benjamin Netanyahu’s party as the largest after Monday’s general election, with final results giving it 36 seats to rival Blue and White’s 33.

The full results, published by the committee after delays in checking a number of polling stations and ballot boxes, also confirmed, however, that the right-wing bloc of parties supporting Netanyahu had won 58 seats, three short of a majority needed to form a coalition.

While a total of 30 parties ran in the election — the third in a year — the final results gave seats to only eight, the lowest number to enter the Knesset in Israel’s history. Of the 4,612,297 Israelis who voted, over 56 percent voted for just two parties — Likud and Blue and White, which collectively received 2,566,272 individual ballots.