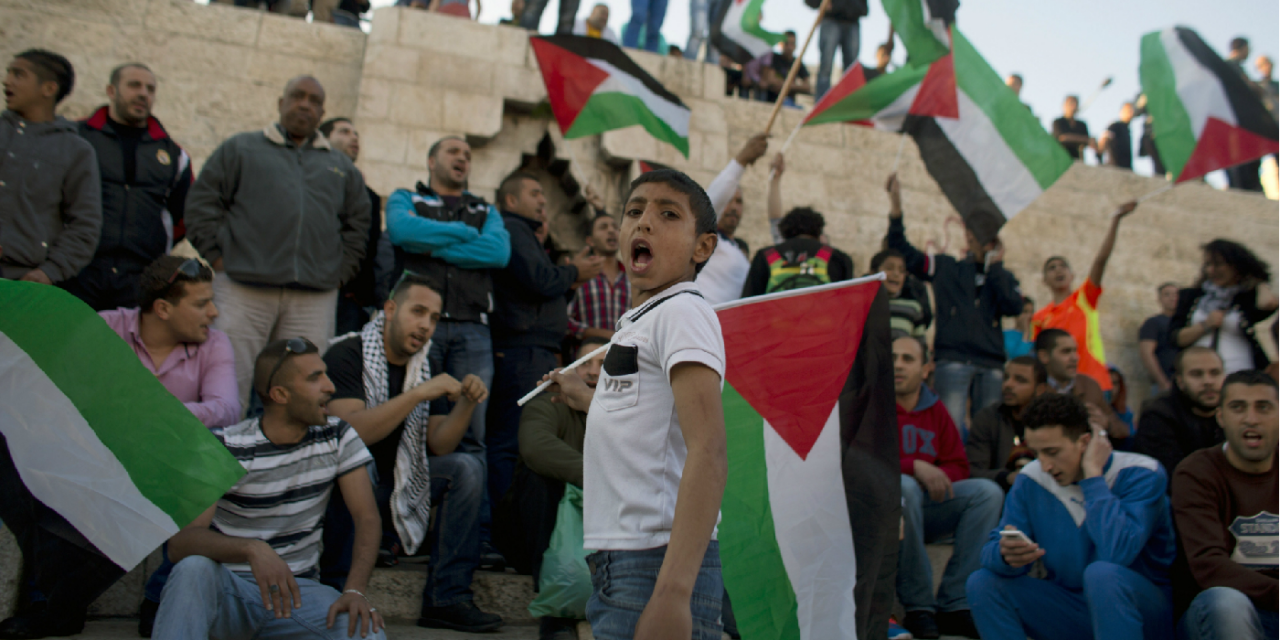 The UN special coordinator to the Middle East peace process, Nickolay Mladenov, expressed his concern regarding the rising tensions between Israel and the Palestinians relating to the planned Hamas march on 30th March.

Mladenov warned about Israel putting children at risk, despite the protest and possible breach of Israel’s border being led by terrorist group Hamas.

“I call on all sides to exercise restraint and to take the necessary steps to avoid a violent escalation. It is imperative that civilians, in particular children, not be targeted and that all actors refrain from putting children at risk at any time,” Mladneov said before the UN Security Council in New York.

“The use of force by Israel must also be calibrated. Israel must uphold its responsibilities under international human rights law and humanitarian law. Lethal force should only be used as a last resort, with any resulting fatalities properly investigated by the authorities. I once again urge the security forces to exercise maximum restraint to avoid casualties,” he said.

Hamas has urged Palestinians to camp near the Gaza-Israel border and march towards Israel in protest for the US decision to move its embassy to Jerusalem.

The estimations suggest that 100,000 Palestinians will gather for this event and, though the PA argues that the march will be a peaceful protest, Hamas forces have carried out a recent military exercise in the Gaza Strip and Israel has reinforced its security at the border.

Israel TV news have reported that Hamas has spent around $10 million to organise the march. Mladenov’s report did not focus entirely on Israeli actions toward Palestinians. He held Fatah responsible for attacks on their social media pages and condemned the use of inciting language.

Mladenov has previously said, “The State of Israel is here to stay. It is the home of the Jewish people. In the modern context, denying Israel’s right to exist is anti-Semitism at its worst.”

He has also said that “The modern state of Israel was born out of the ashes of the Second World War. It was built and defended by Jews who came home from across the world, it was established to be a democracy that respects human rights, protects minorities and extends support to immigrants. It is not a colonial project, but a project of hope.”