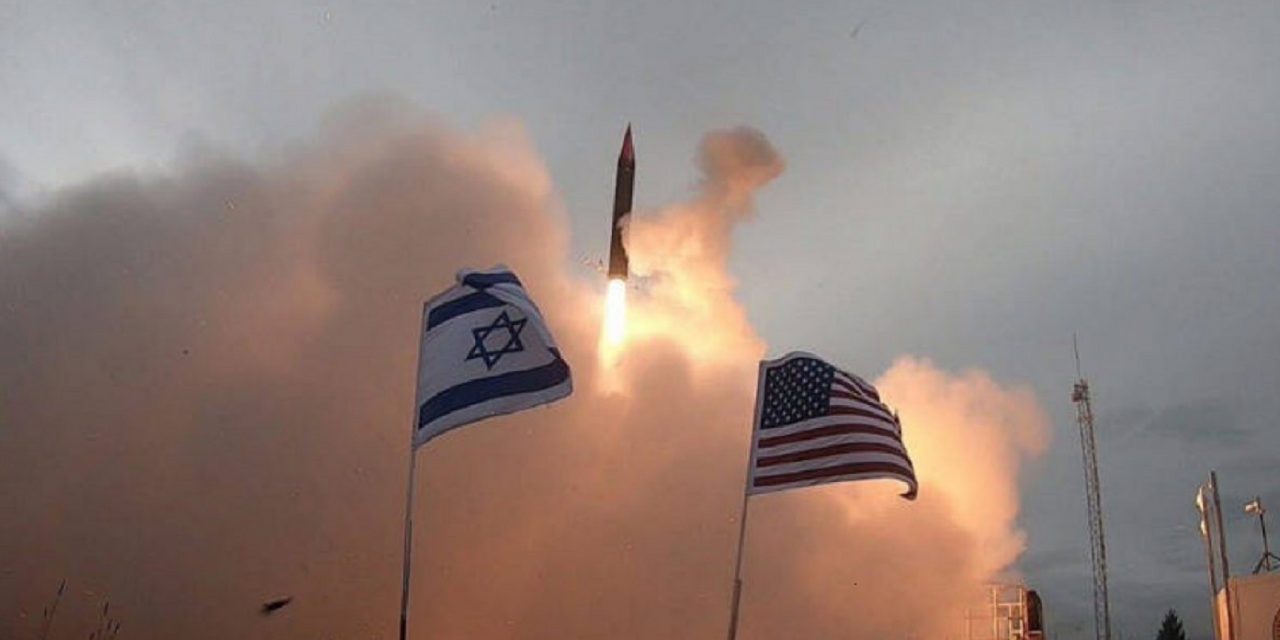 The system successfully intercepted the target, which behaved in a way similar to the types of weapons that Israel anticipates could be fired at it someday — like those made by Iran — and was affixed with an explosive warhead, according to Boaz Levy, vice president and head of the Systems, Missiles and Space Group at Israel Aerospace Industries, which manufactures the Arrow 2.

The platform was tested by the Defense Ministry’s Missile Defense Organization, the Israeli Air Force, IAI, and the US Missile Defense Agency. The test was carried out late Wednesday night from the Palmachim Air Base in central Israel.

BREAKING: Israel and the US have successfully tested the Arrow 2 missile defense system, capable of incercepting long-range ballistic and cruise missiles, including a nuclear warhead.The test was carried out late Wednesday night in central Israel, in which it successfully fired at the "precise moment" to destroy the simulated target. Defense Minister Benny Gantz said of the test, “Our elite technological unit ensures that we will always be one step ahead of our enemies.”

“The test last night can be described in one word: perfect,” Moshe Patel, head of the MDO, told reporters Thursday morning.

According to Patel, the incoming target was first detected by the Arrow’s radar system and that the Arrow 2 interceptor missile was fired “at the precise moment” it was meant to and detonated its explosive payload, completely destroying the target.

Defense Minister Benny Gantz said of the test, “Our elite technological unit ensures that we will always be one step ahead of our enemies.”

“We will defend Israeli skies from any threat,” Gantz said.