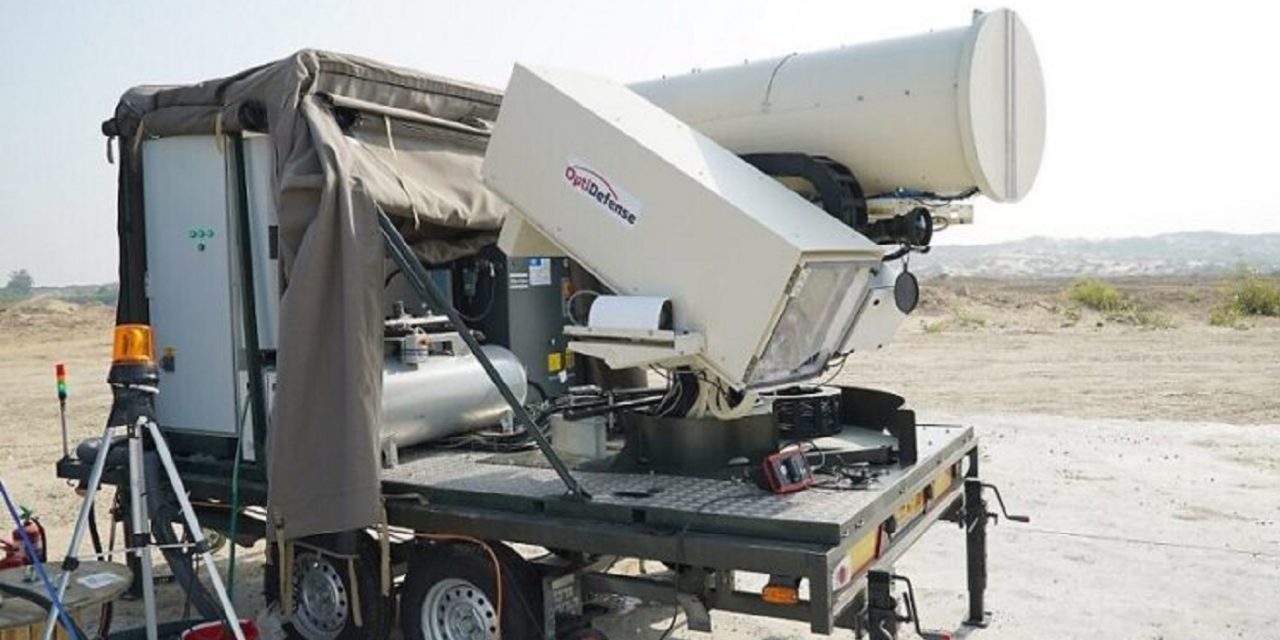 Said to be the first defense system of its kind in the world, the Light Blade will target incendiary balloons and kites from Gaza, which have started countless fires in western Negev communities in recent years, as well as drones.

The past week has seen a rapid rise of cross-border arson attacks, with terrorist groups in Gaza launching explosives-laden balloons into Israel. On Tuesday alone, such attacks caused some 60 brush fires across southern Israel. In response, Israeli aircraft struck Hamas targets in Gaza overnight Tuesday.

The Light Blade system was developed by three civilian engineers working with Ben-Gurion University researchers and the technology branches of the Israel Police and Israel Defense Forces. The project was led by Border Police Commissioner Maj. Gen. Yaakov Shabtai.

According to available details, the system is capable of engaging targets with an effective range of 1.2 miles, day or night.

Shabtai said last year upon the system’s initial unveiling that Light Blade “provides a near conclusive response to everything relating to balloons and kites, and delivers a safe and effective solution to the drone threat.”