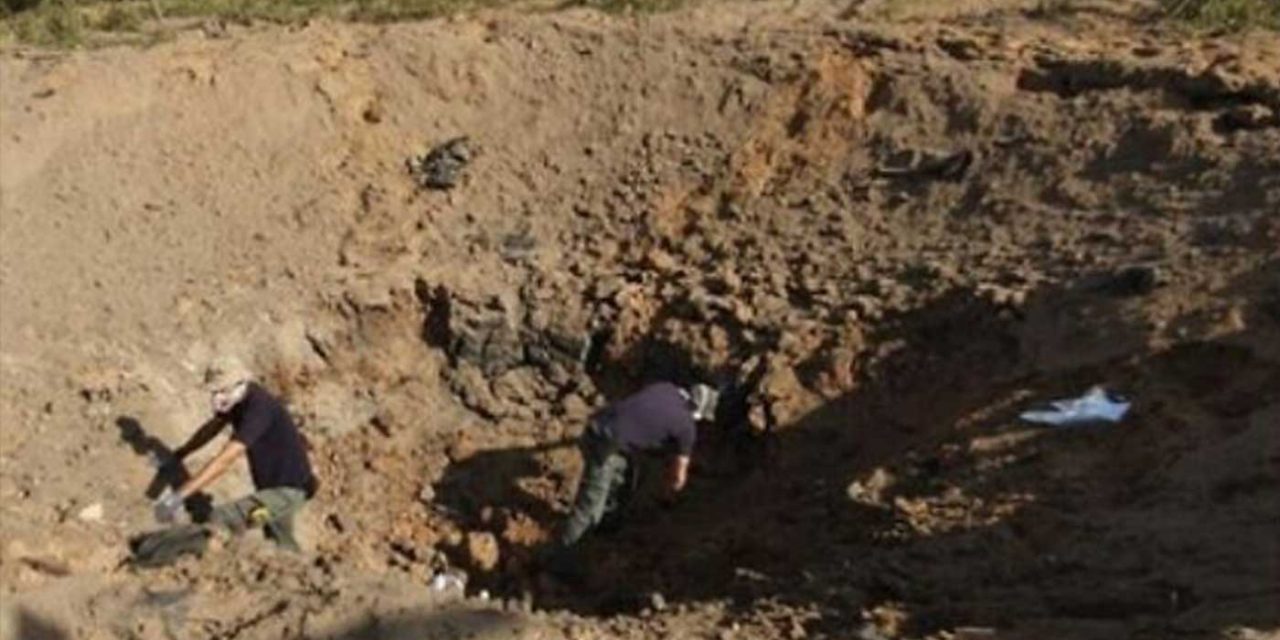 The Palestinian Islamic Jihad fired a new kind of rocket at Israel with a massive 300 kilogram (660 lb) warhead that left a huge crater where it exploded in southern Israel, Channel 12 reported Friday.

The rocket, which carried significantly more explosives than most of the missiles fired by the terror group, landed in an open area in an Israeli community on the outskirts of Gaza and left a crater with a diameter of 16 meters (52 feet) and 2 meters (6 feet) deep.

Channel 12 said the size of the rocket surprised Israel and noted that it was developed locally with the assistance of Iranian engineers.

The report said Islamic Jihad had managed, in some aspects, to surpass the technical capabilities of the much larger Hamas terror group. However, it noted that Hezbollah in Lebanon has rockets of this size and larger aimed at Israel, some with precision-guided systems.

Islamic Jihad received hundreds of millions of dollars in assistance from Iran, which hopes to use its proxies in Gaza and Lebanon to fire thousands of missiles at Israel in the event of a conflict.

In the Bible, God makes it clear that He will bless those who bless Israel and curse those who curse Israel. This promise is seemingly ringing true for Unilever, the parent...
Read More
Share
Tweet
Email
More
150 Shares