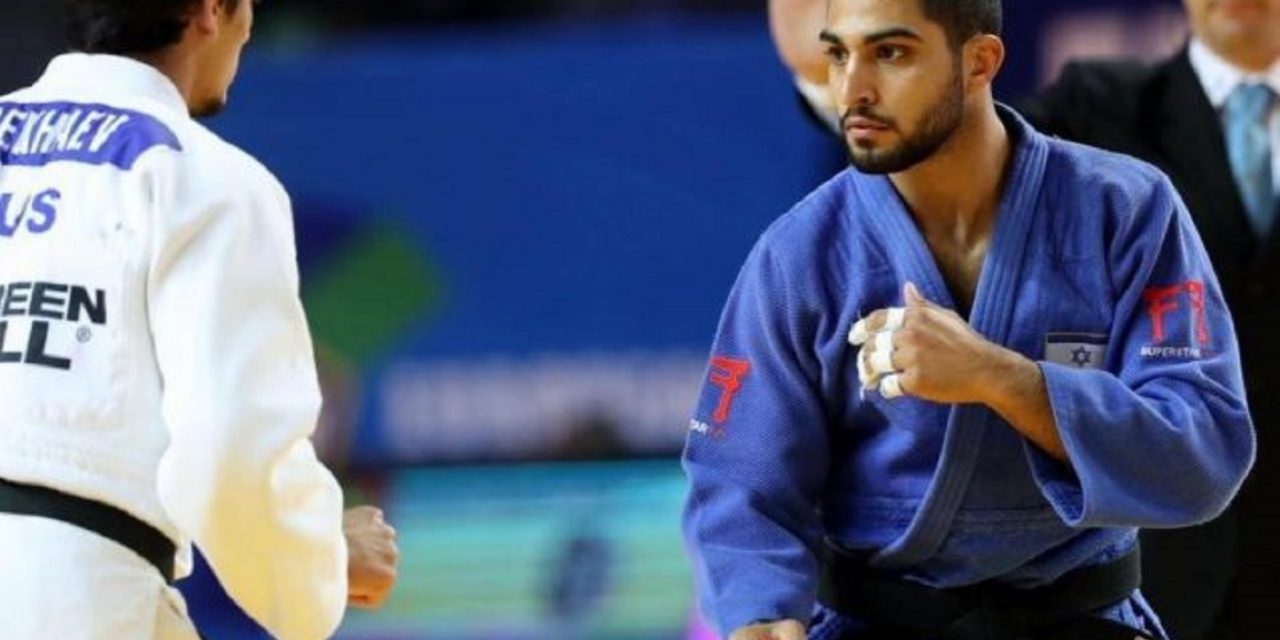 Tohar Butbul claimed Israel’s second bronze medal at the Dusseldorf Grand Slam – with a little help from an Iranian who disqualified himself by being overweight in the weigh-in.

Competing in the U73kg event, Butbol received a bye into the second round, where he was due to meet either American Nick Delpopolo or Iranian Mohammad Mahdi Brimanloo. However, once Delpopolo was forced to pull out injured, Brimanloo disqualified himself by being overweight in the weigh-in, which sealed Butbol’s passage into the last 16.

Butbul was beaten by Mongolian Odbayar Ganbaatar of Mongolia in the quarter-finals, but beat Germans Anthony Zingg and Igor Wandtke in the repechage to claim a bronze medal.