Breaking: US will move its embassy to Jerusalem in May for 70th Israel anniversary 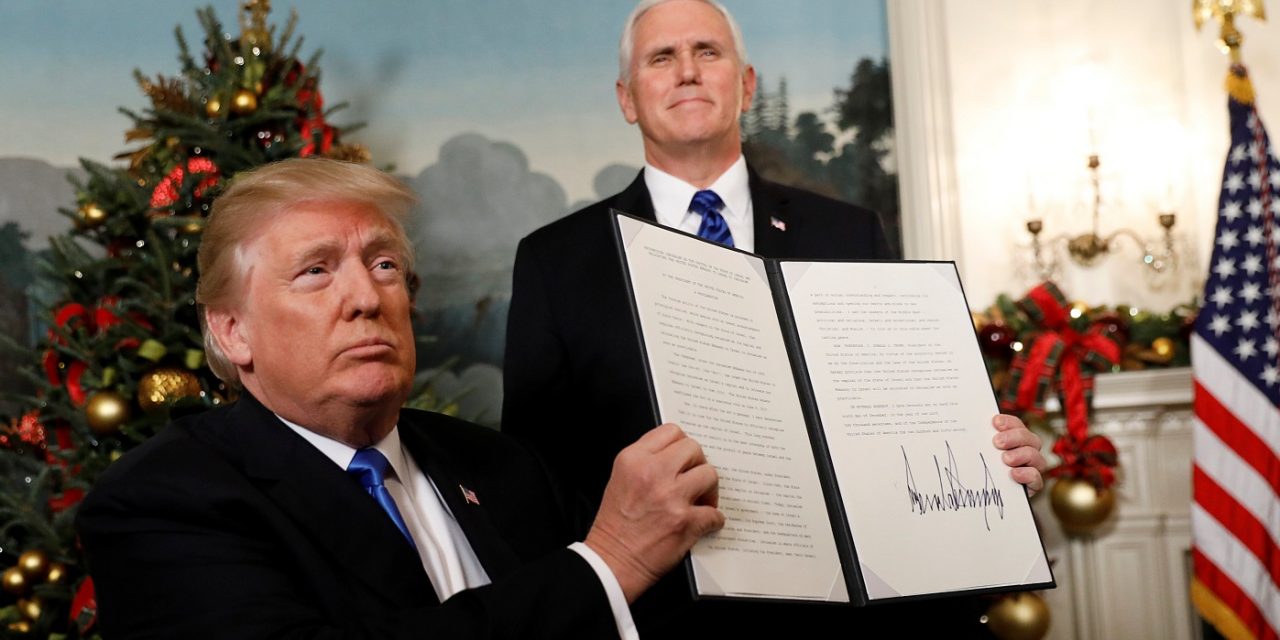 The new US Embassy in Jerusalem will open in May 2018 to coincide with the 70th anniversary of Israel declaring independence, two Trump administration officials said Friday.

The officials said Congress was being notified of the impending move on Friday. Secretary of State Rex Tillerson signed off on the security plan for the new embassy on Thursday.

The officials weren’t authorized to discuss the plan publicly and spoke on condition of anonymity.

A ribbon-cutting ceremony was being planned for mid-May. Israel proclaimed independence on May 14, 1948. According to Channel 10 and Hadashot news, the ceremony could be held on May 14 to honor that date.

The May opening marks a significant acceleration. Vice President Mike Pence had said previously the embassy would open by the end of 2019. And Tillerson had said it could take years.

A move so soon could be largely symbolic, as the logistics of a permanent relocation are expected to take time.