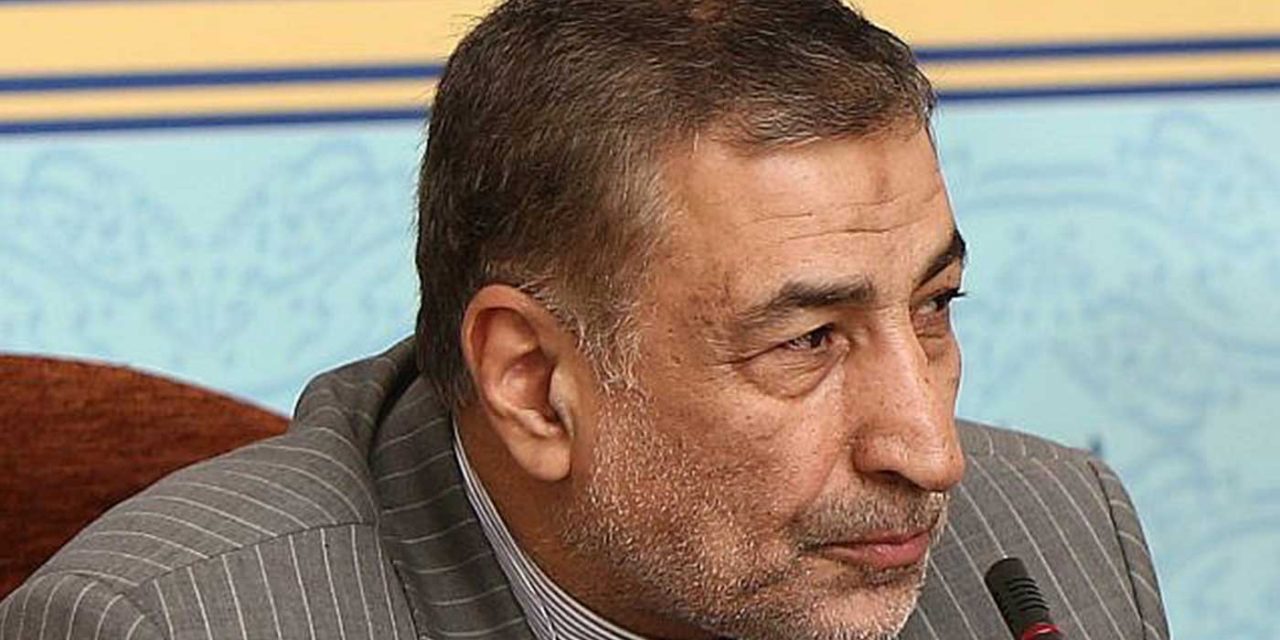 Nikki Haley has slammed the decision to invite Iran’s justice minister to Geneva this week to address the UN’s top human rights body, despite the fact he faces Swiss and EU sanctions over human rights violations.

Alireza Avaie is among 100 government ministers and other dignitaries from around the world who will address the opening of the United Nations Human Rights Council’s main annual session.

US Ambassador to the United Nations Nikki Haley said Sunday that the UN Human Rights Council should be “ashamed” and that his appearance bolsters the Trump administration’s criticisms of the UN and threats to cut US aid to the organization.

“The Human Rights Council should be ashamed to allow Mr. Avaei to address its membership,” the South Carolina native said in a statement.

“Yet again the Council discredits itself by allowing serial human rights abusers to hijack its work and make a mockery of its mandate to promote universal human rights. This does nothing but reinforce the United States’ call for much needed reforms at the Council for it to be viewed as a good investment of our time and money,” she said.

Brussels and Bern have slapped sanctions on him, maintaining that as Tehran’s former top prosecutor he was “responsible for human rights violations, arbitrary arrests, denials of prisoners’ rights, and an increase in executions.”

According to exiled members of the Iranian opposition, he played a key role in a 1988 massacre of political prisoners. Amnesty International has said nearly 5,000 prisoners were executed in a matter of months, while Iranian opposition groups put the figure closer to 30,000.

Avaie is also accused of being directly responsible for the harsh crackdown on Iranian protesters in the recent months. During protests Iranian forces arrested and even carried out extrajudicial killings on peaceful protesters. One of the protesters, a mother of a young child, was pictured without a hijab and has not been heard of since she was arrested. She is just one of many who is currently uncounted for.